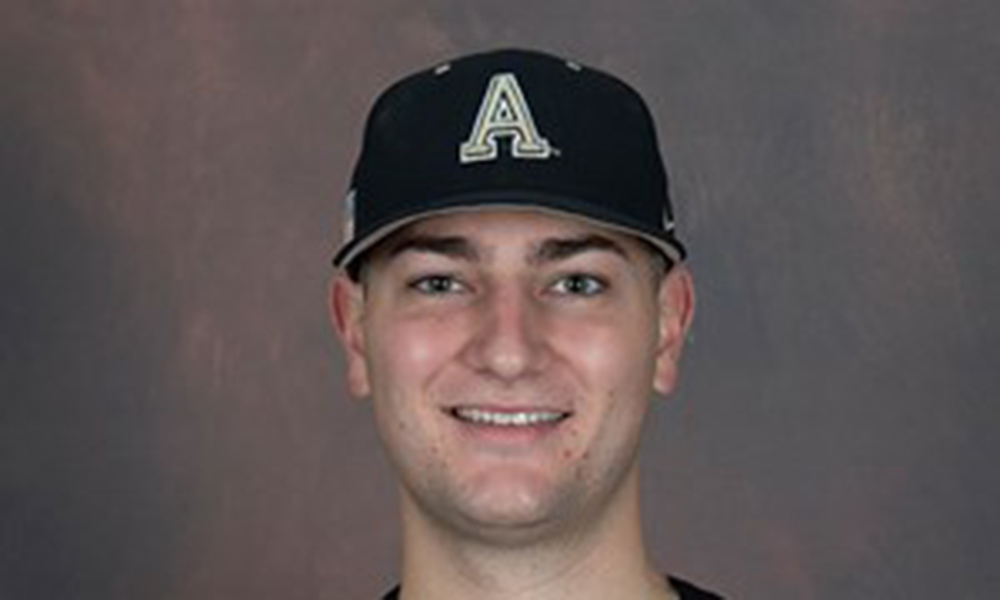 Ray Bartoli graduated West Point and was commissioned as a second lieutenant in the United States Army Saturday.

Five days later, Bartoli delivered in one of the most pressured-filled situations.

In a winner-take-it game with his college baseball career on the line, Bartoli fired a six-hitter to lift the Black Knights to a 6-1 victory over Lehigh and send Army to its third straight Patriot League championship and berth in the NCAA tournament. The senior right-hander struck out five and didn’t walk a batter in a 121-pitch performance.

Bartoli’s first complete game of his career helped Army (28-23) rebound from a 3-1 Game 2 setback earlier in the day.