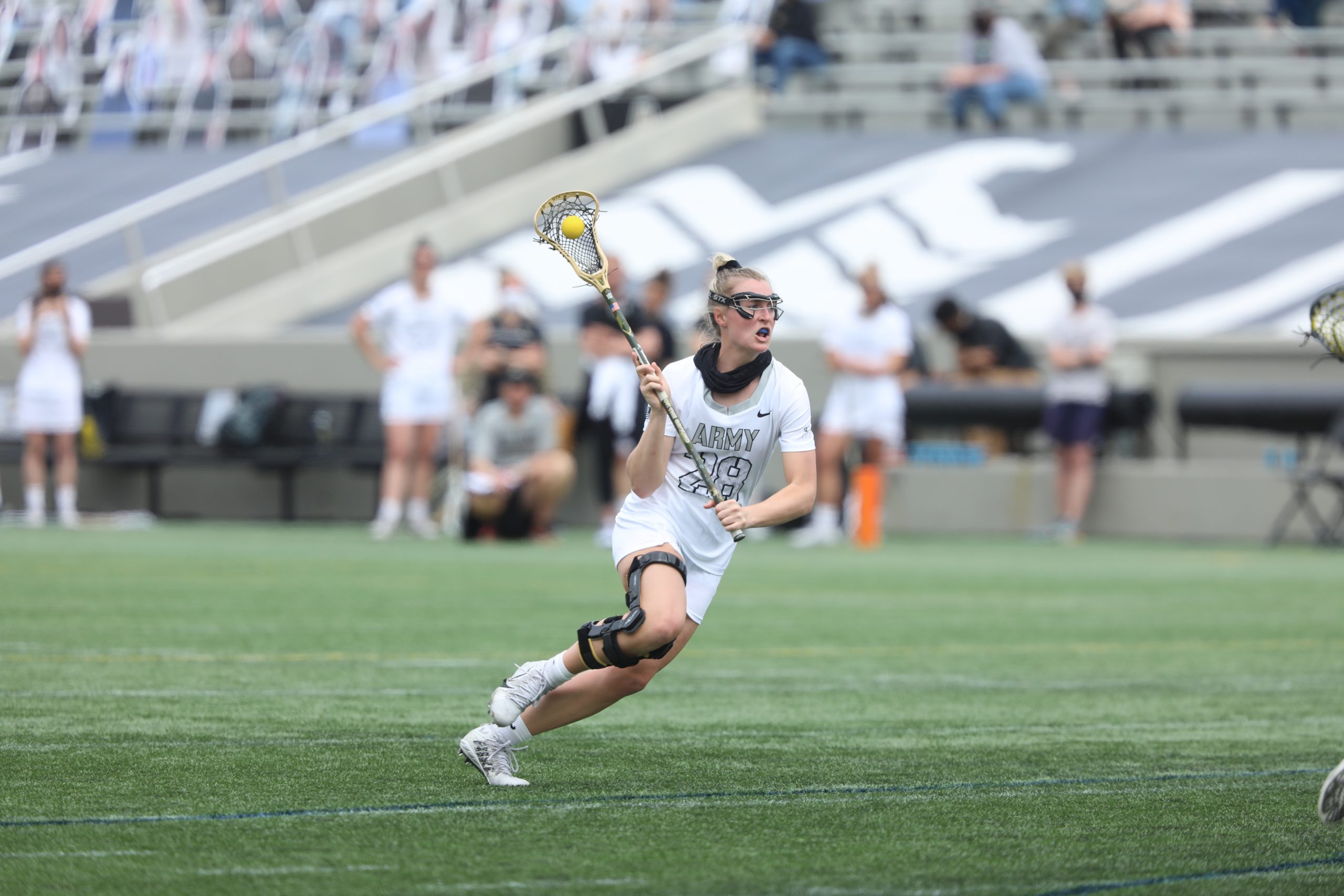 Freshman Madeline Lenkart was named Patriot League rookie of the week for the first time after scoring two goals in the Lafayette win. Lenkart’s seven goals rank fifth on the Black Knights for the season and are the most by a freshman.