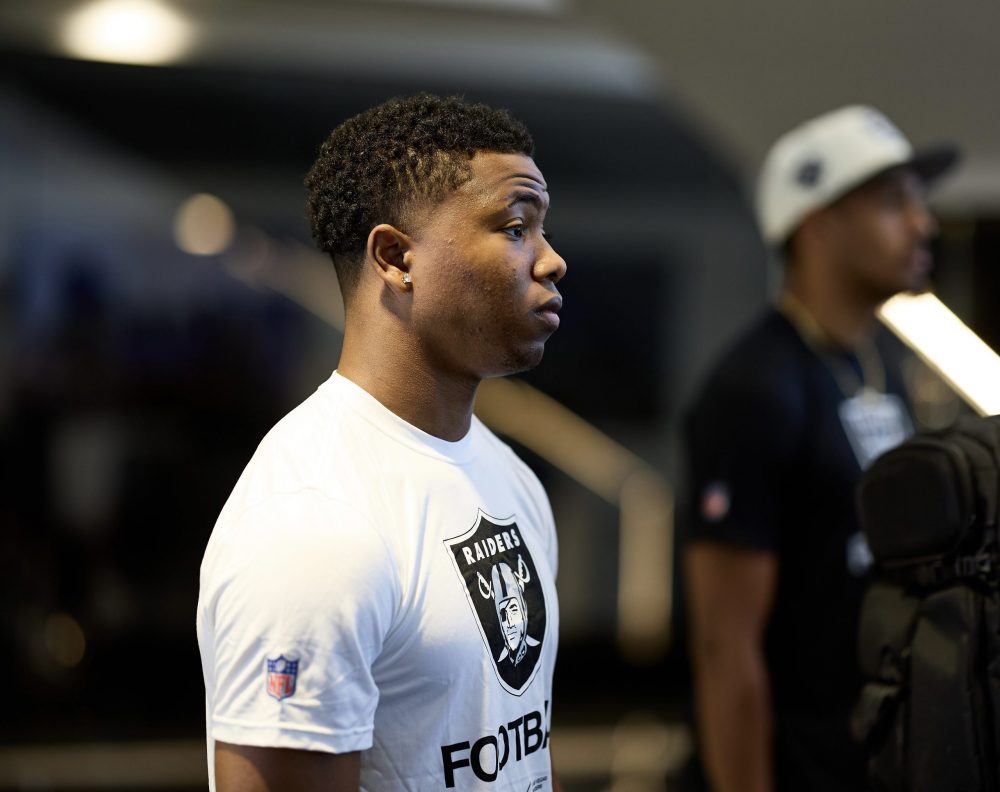 Morrison is listed as a cornerback with a jersey number of 46. He attended Raiders rookie minicamp over the weekend. Morrison started the last three seasons for Army at the apache position (linebacker/defensive back).

Carolina was the second minicamp for Cockrill, who worked with the Baltimore Ravens a week earlier.