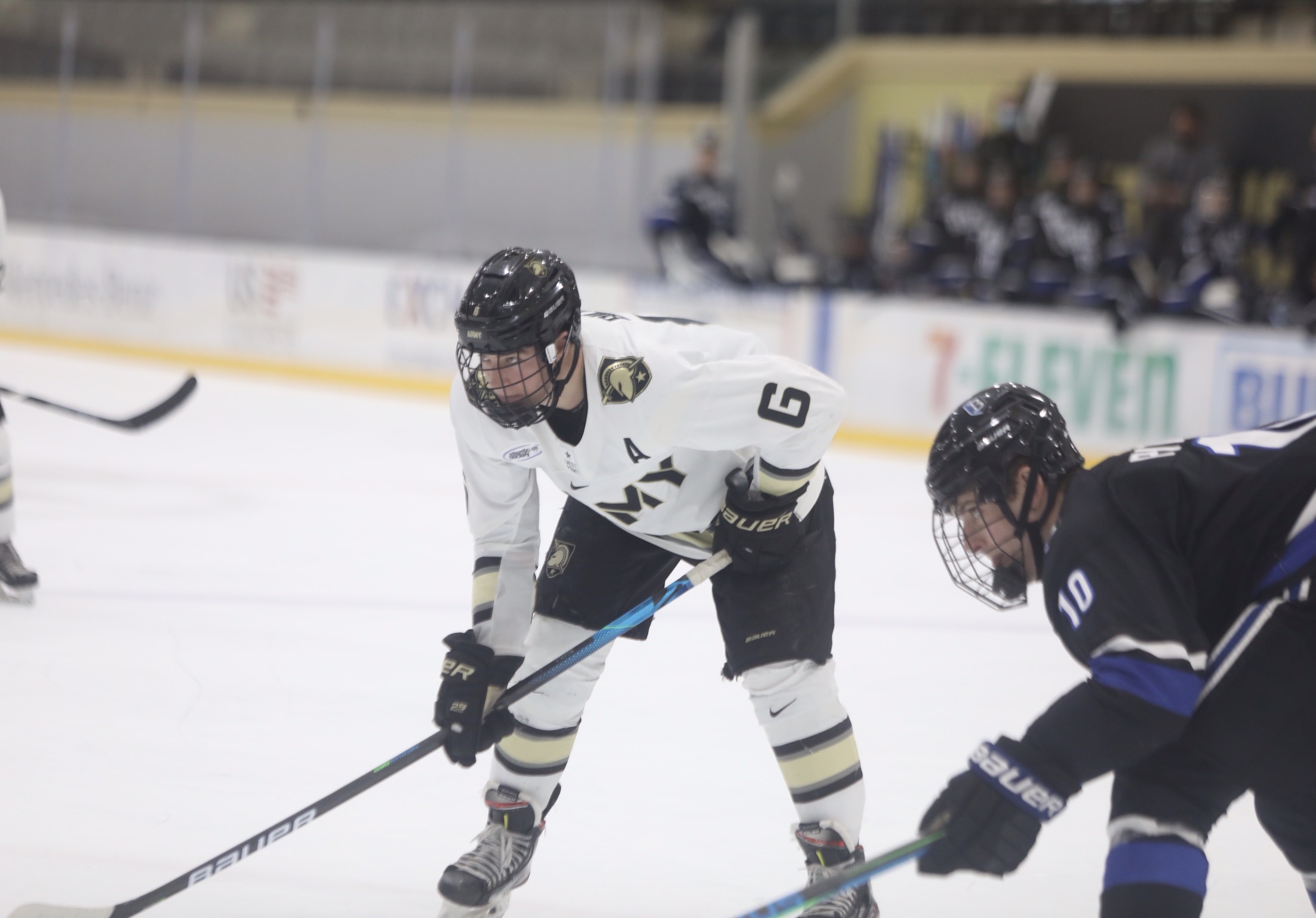 Kozlowski led the league in goals against average (1.97). He entered this weekend on a 13-game winning streak.

Farrell recorded his first career hat trick and has seven assists this season.