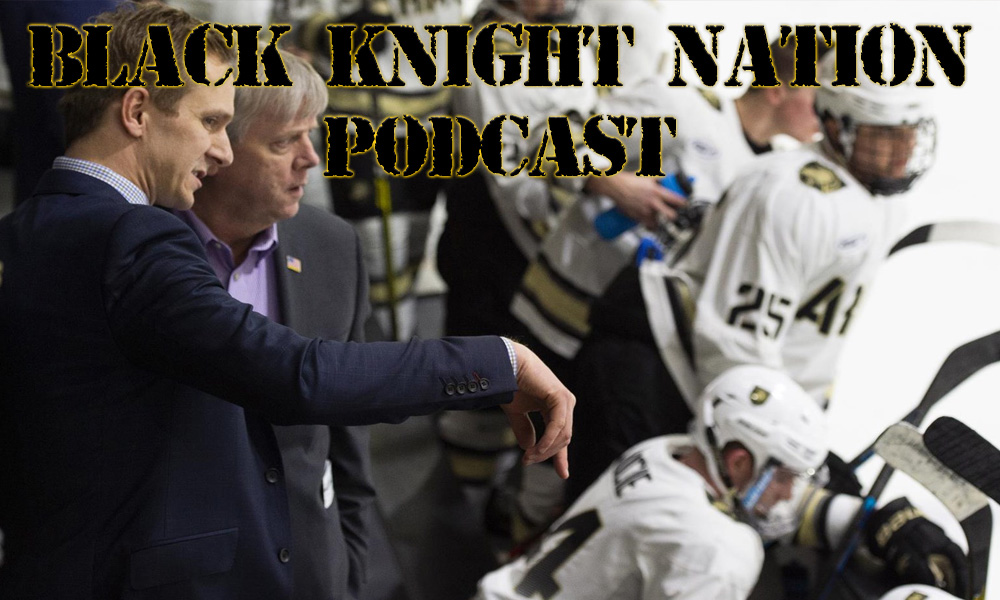 The turning point of one of Army’s best regular season may have come around the holiday season. Riley decided to give his players an extra break during Christmas and New Year.

Army started the second half with two losses to defending champion American International. The Black Knights have been on the wrong side of the final score once since.