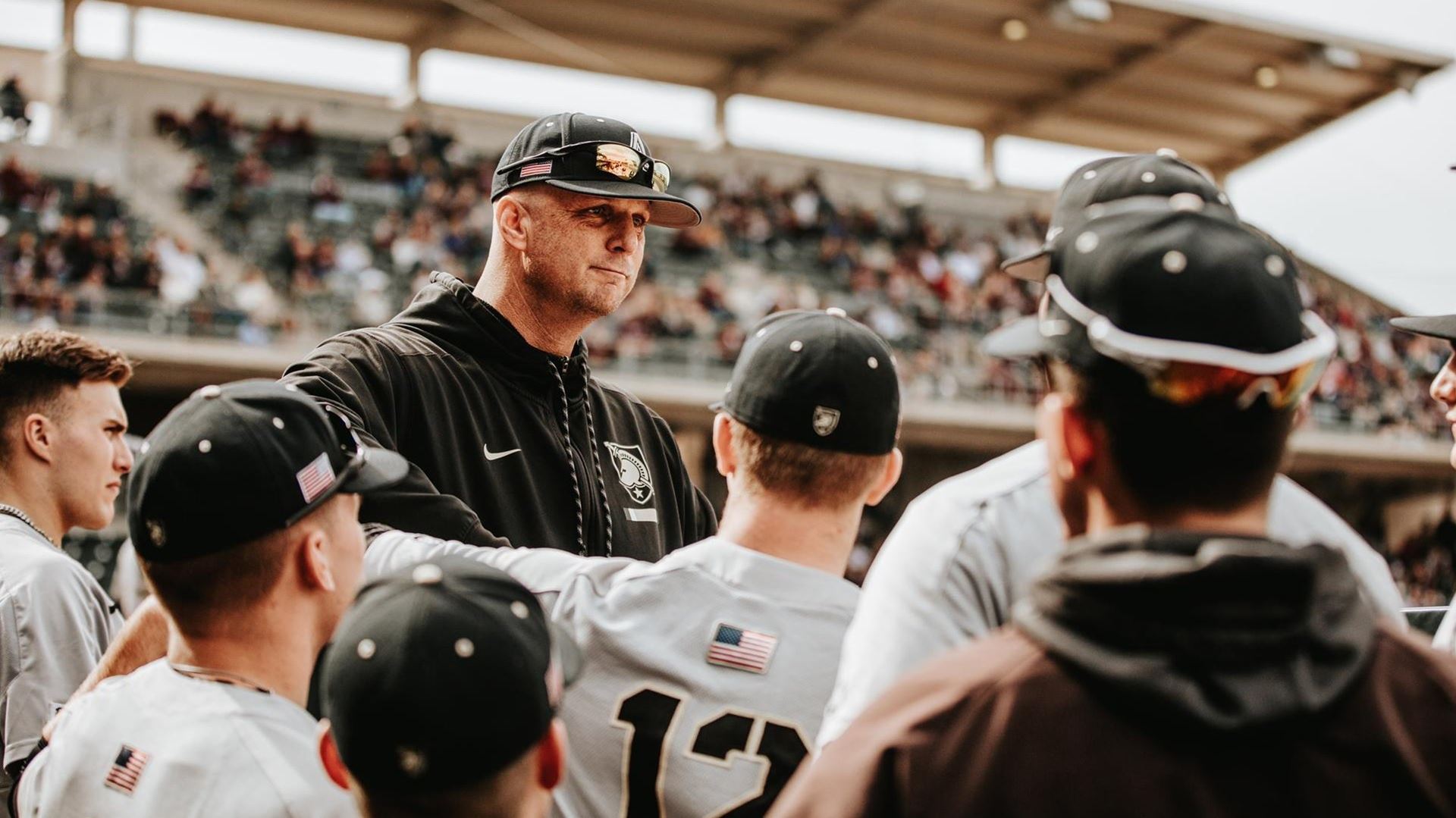 Success continued for Foster at Army and his resume continued to build. The Black Knights would make Patriot League history this spring, winning their record fourth straight conference championships with Foster at the helm.

And on Tuesday, it was time for Foster to take the next step in his coaching career.

“I have thoroughly enjoyed my time at Army and I am especially grateful for the opportunity to have coached these great players and future leaders of our country,” Foster, the 2022 Patriot League coach of the year, posted on Twitter Tuesday. “I will forever be an Army supporter and a fan of its cadet athletes, coaches and staff. I know how hard everyone works and the challenge they have to overcome.”