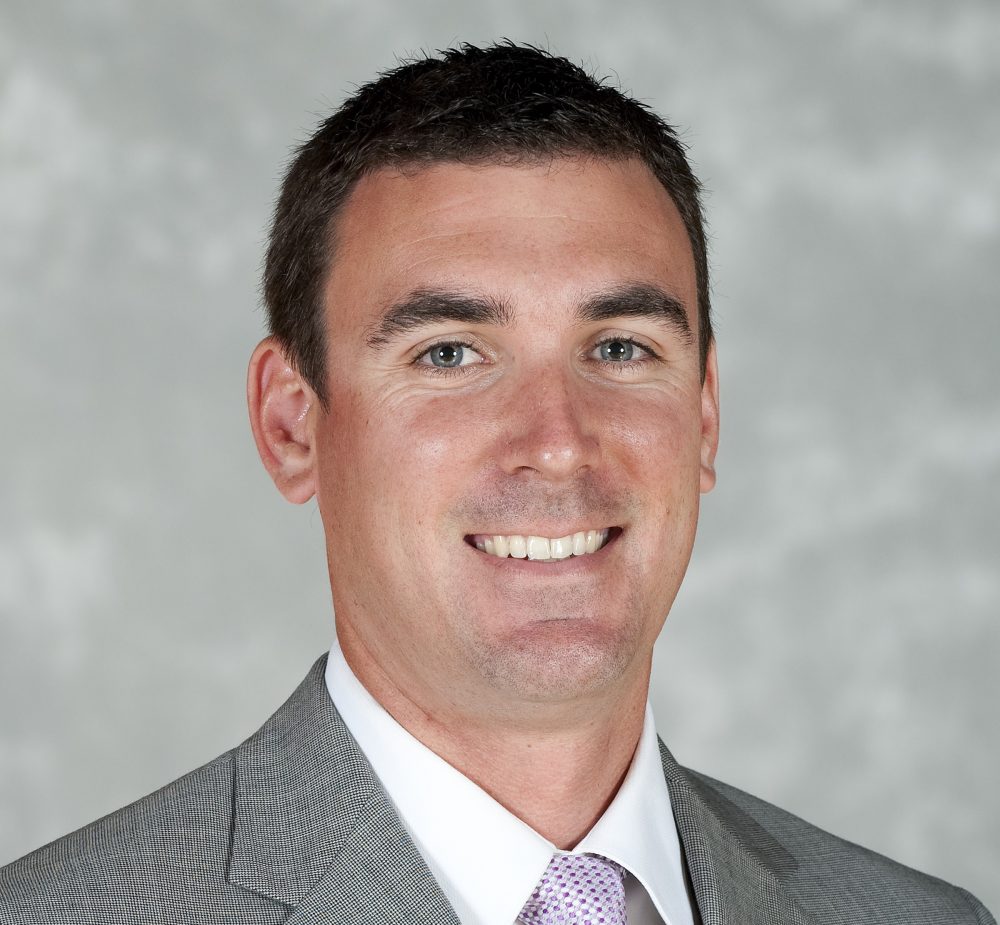 Army is turning to a familiar name to lead its successful baseball program.

Chris Tracz was officially announced as the Black Knights’ new skipper Wednesday. Tracz was an Army assistant coach in 2009 before taking over at Marist. Kendall Rogers of D1Baseball was the first to report the hire.

At Marist, Tracz became the Red Foxes’ winningest coach in school history with a record of 315-282-2.

Now, Tracz will look to extend Army’s dominance in the Patriot League. The Black Knights won four straight conference titles and made four consecutive trips to the NCAA tournament under Jim Foster, who took the Northwestern head coaching position.

Tracz led Marist to the NCAA tournament and the Metro Atlantic Athletic Conference title in 2017. He was a three-year captain at Marist and the MAAC’s pitcher of the year and rookie of the year. Tracz was 5-5 against Army in the annual Hudson Valley Baseball Classic. He is the son-in-law of former Army women’s basketball coach Dave Magarity.