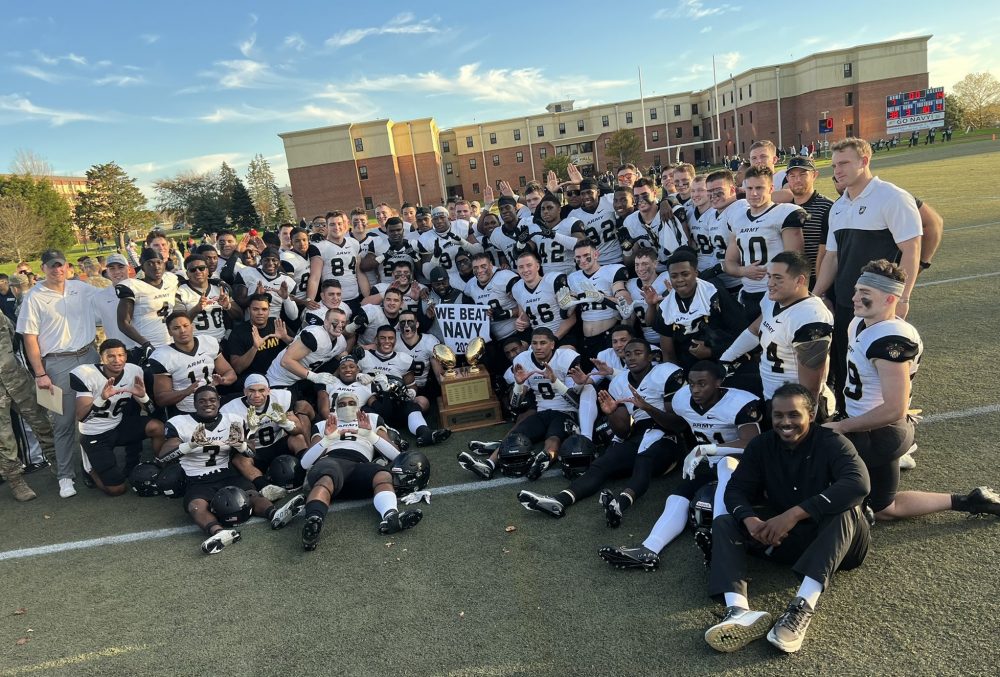 There was some good Army football news this weekend.

Army Prep completed the service-academy sweep with a 14-7 win over Navy Prep in Newport, R.I.

Josh Baskerville picked off a Navy pass on fourth down during Army Prep’s second defensive series.