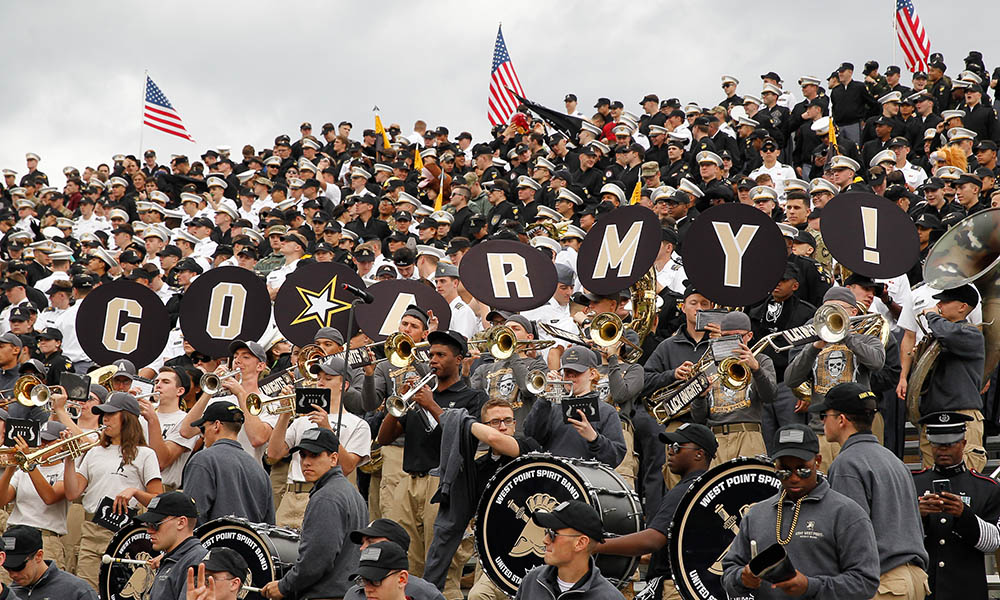 Two of college football’s most storied programs will once again renew their historic series.

Army and Notre Dame have agreed to meet in November 2024, according to a source.

The schools have yet to agree on a site for the game. Yankee Stadium is the potential front runner to host the 52nd meeting between Army and Notre Dame.

The 2024 game would mark 100 years since Army and the Fighting Irish played at the Polo Grounds in New York. The schools played on an annual basis from 1913 to 1947 with the exception of the 1918 postponement due to World War I.

Army and Notre Dame have met three times since the millennium including a 27-3 Irish win in 2010 at Yankee Stadiumin Brian Kelly’s first season. Notre Dame has won 14 straight games in the series – the most recent a 44-6 victory in 2016 at the AlamoDome in San Antonio.

Army’s last win over Notre Dame came in its last undefeated season of 1958.

Either Army or Notre Dame have been ranked in 18 of their last 22 matchups.