Army looking to send seniors out with win 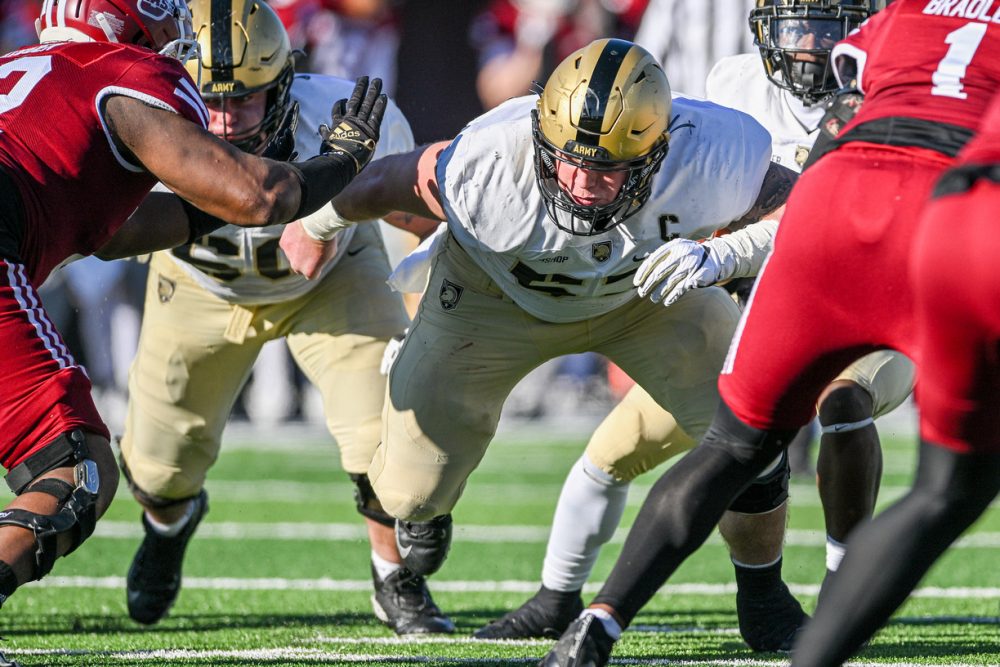 Rollie Stichweh sees a strong comparison in this year’s Army football seniors to his class of 1964.

Stichweh was at the center of one of the most historic Army-Navy games in the rivalry’s 123 years his junior year in 1963.

One week after the assassination of president Johh F. Kennedy, Stichweh, a quarterback, led Army to Navy’s 1-yard line for a potential game-winning touchdown. The clock would run out before Army could snap the ball and Navy escaped with a 21-15 win.

Stichweh and Army turned devastation into motivation his senior season with an 11-8 victory over Navy.

This year’s group of Army seniors also has redemption on their minds Saturday after a 17-13 loss to Navy as a 7-point favorite last season.

This team, the Black Knights, led by a decorated senior class, are the underdogs with a chance to reach .500 with a victory.

“Army has a chance to even up and get a sixth win but after a loss to Navy last year, for those seniors to have win and go out on their Army football careers with a win, no one is going to be rooting more strongly than this individual because I know how important this will be or can be to the seniors,” Stichweh said.

Army’s senior class has a two-year captain and first regimental commander of the Corps of Cadets Marquel Broughton, the academy’s first all-American since 1990 and its single-season sacks leader Andre Carter, a battalion command sergeant major in captain Connor Bishop and Tyhier Tyler, one of West Point’s top scoring quarterbacks.

Ten of Army’s 19 seniors started a game in the 2020 COVID season where the Black Knights were 9-3.

This season hasn’t gone as planned. There’s been plenty of ups and downs and close games against Air Force, Troy and UTSA that the Black Knights just couldn’t figure out how to finish. But, this senior class has kept the team together, never conceding the season.

“We didn’t win a (Commander in Chief’s) championship this year but their (the seniors) leadership and their legacy is going to manifest itself in championships to come after this year,” Army offensive coordinator Brent Davis said. “I know that because of the type of people they are and the type of precedence that they’ve set in the way they handle themselves and the way that they work.

“It’s going to be passed off into those teammates that they leave behind. I really believe that. It’s a special group.”

For Army’s senior class except Carter, who is an NFL prospect, this will be the last time that will be their last football game.

“I plan on having a really big game,” Tyler said. “They are going to have to drag me off the field. This is my last time suiting up so I’m going to leave it all out there but it’s really for the guys in the locker room. Those are the guys that I went through West Point with.