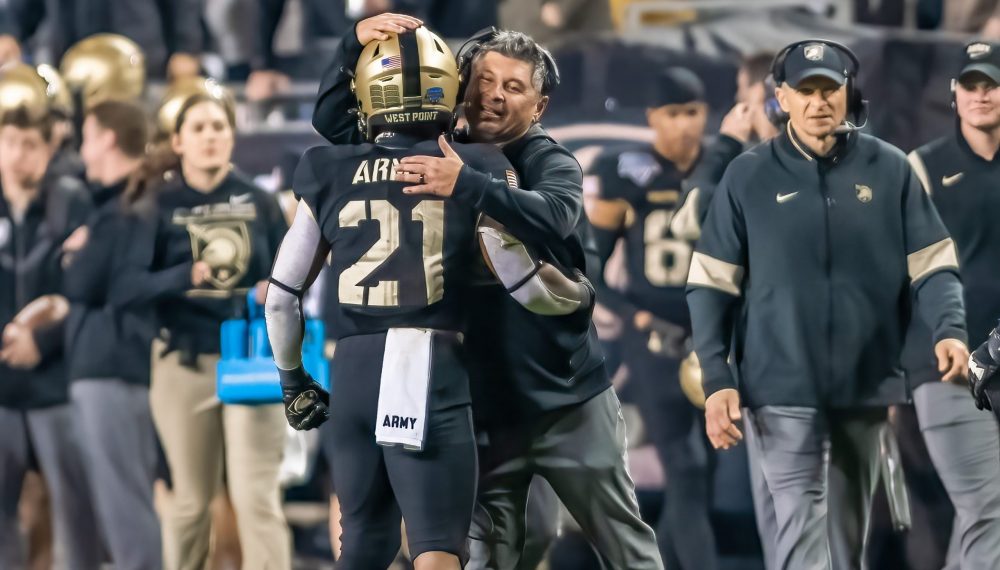 The Hornung Award is given to the country’s most versatile player in honor of the former Notre Dame Heisman Trophy winner. And, Robinson certainly fits the award’s requirements.

Robinson looks to build off a sensational sophomore season where he averaged 8.5 yards per carry and 28.3 yards on 12 catches. He rushed for three touchdowns and caught three touchdown passes.

Four of Robinson’s touchdowns were 40 yards or more with three of 60 yards or more. Robinson was second on team in rushing yards (609) and receiving yards (340) and also had a 55-yard punt return.