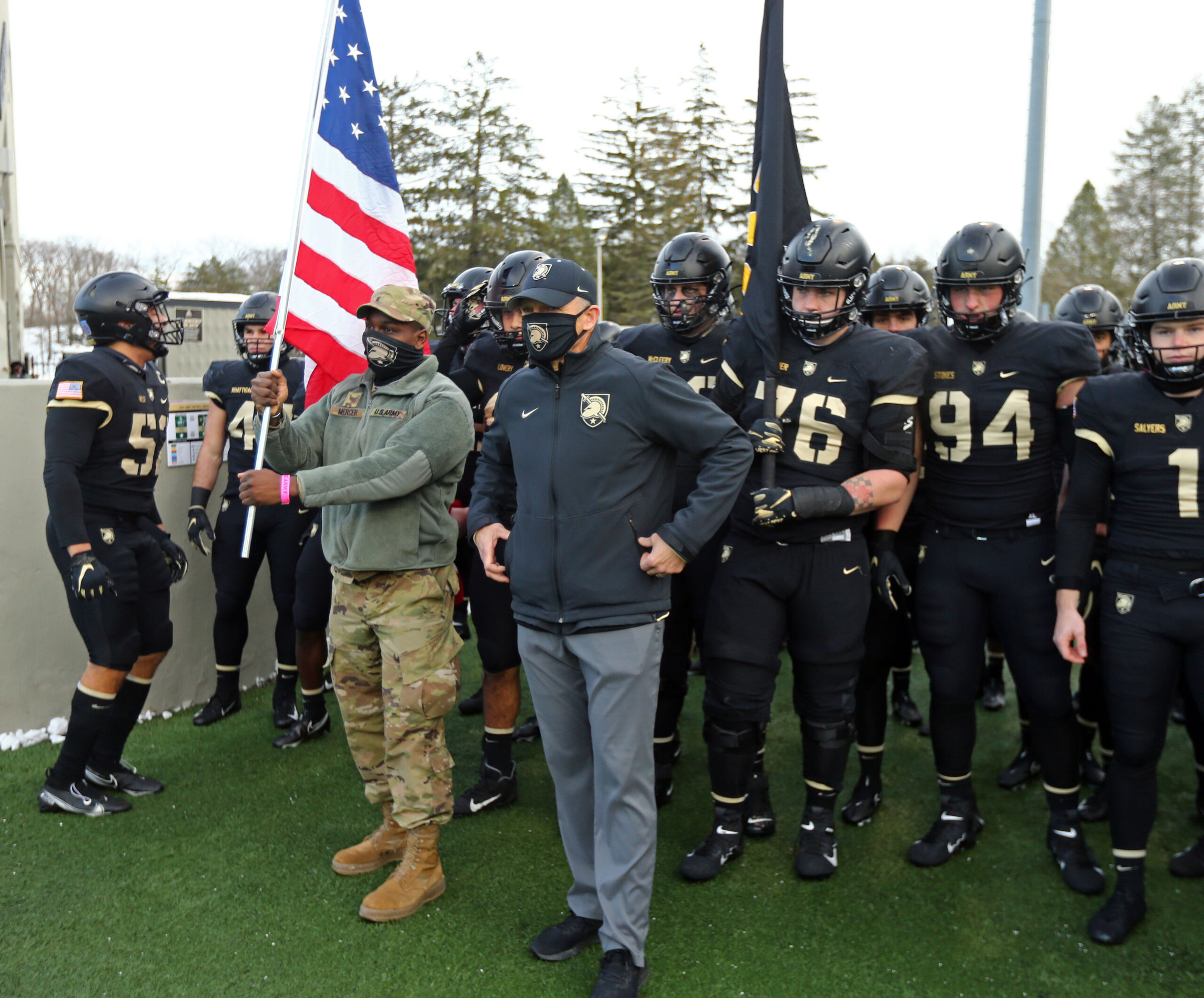 Army is currently a 7-point underdog against West Virginia in the Liberty Bowl on Dec. 31.

The line opened at 7.5 as the Black Knights look to improve to 4-0 in bowl games under Jeff Monken. It’s the second time that Army is a bowl underdog in the Monken era. The Black Knights defeated San Diego State 42-35 in the 2017 Armed Forces Bowl as a 6.5-point underdog.

Army has a 6-2 record in bowl games with four straight wins. West Virginia has played in 37 bowl games, winning 15.