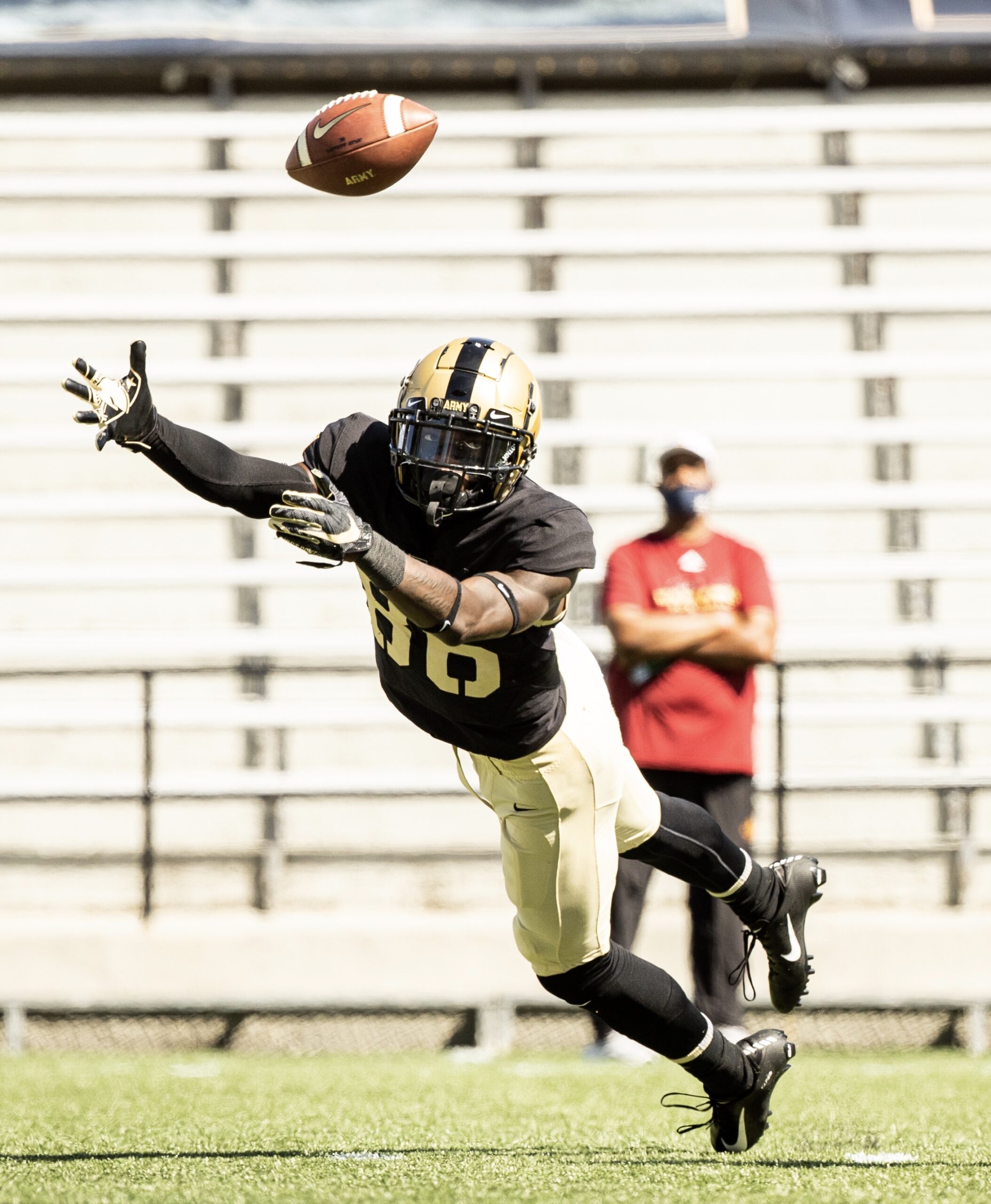 It was a season like no other and a regular season that ended with Army posting back-to-back wins over its service-Academy challengers.

Four plays from those two victories made our top 10 for the 2020 season including the first three.