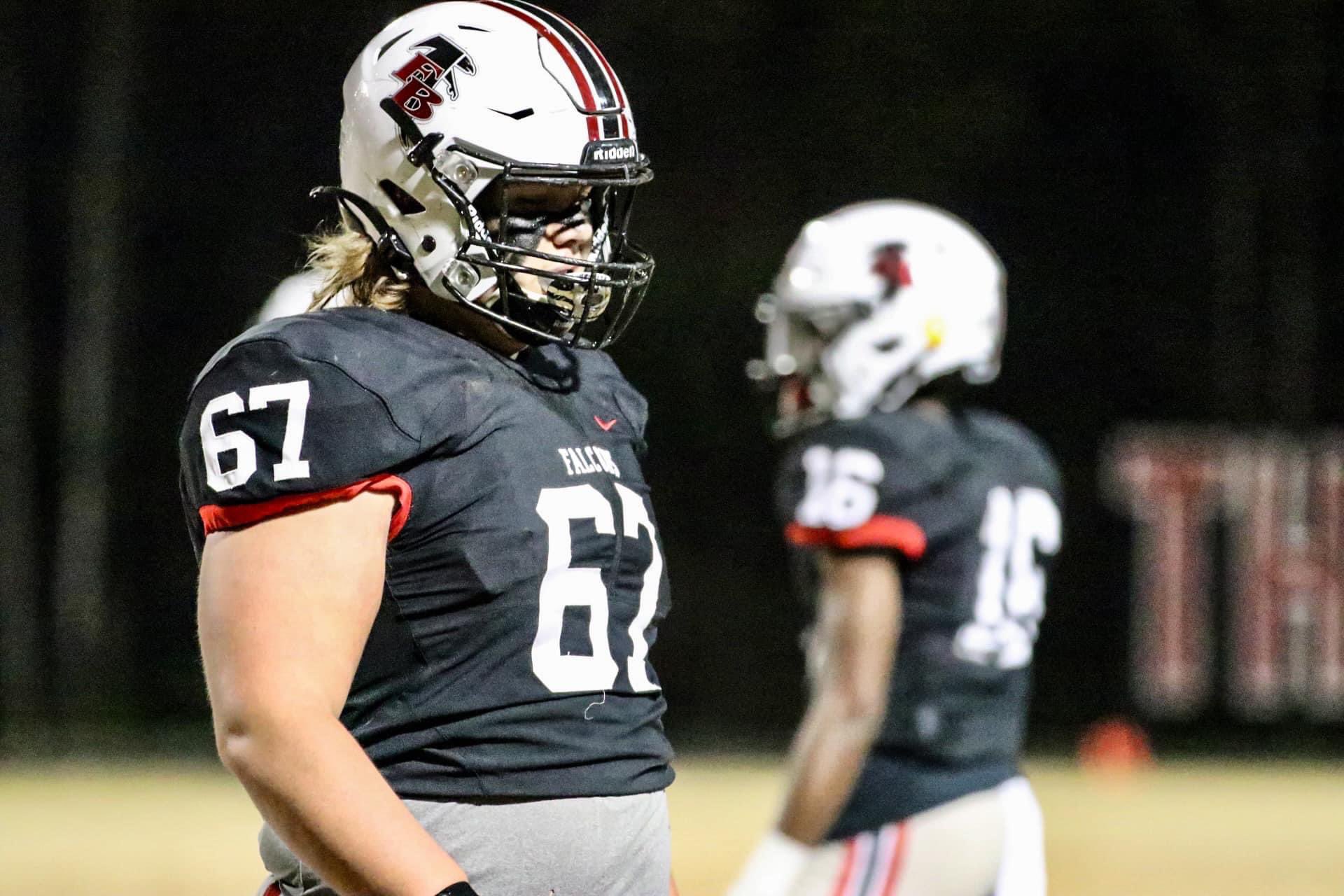 Cody Bradford called his commitment to Army, “a no-brained.”

Bradford was looking for a school to play high-level football with a top education.

“I loved everything (Army) had to offer especially since I want to be an engineer,” Bradford said. “I wanted to be set for life and most importantly serve our country.”

“I love coach Davis and coach T (Tuitele) and can’t wait to be coached by them,” Bradford said.