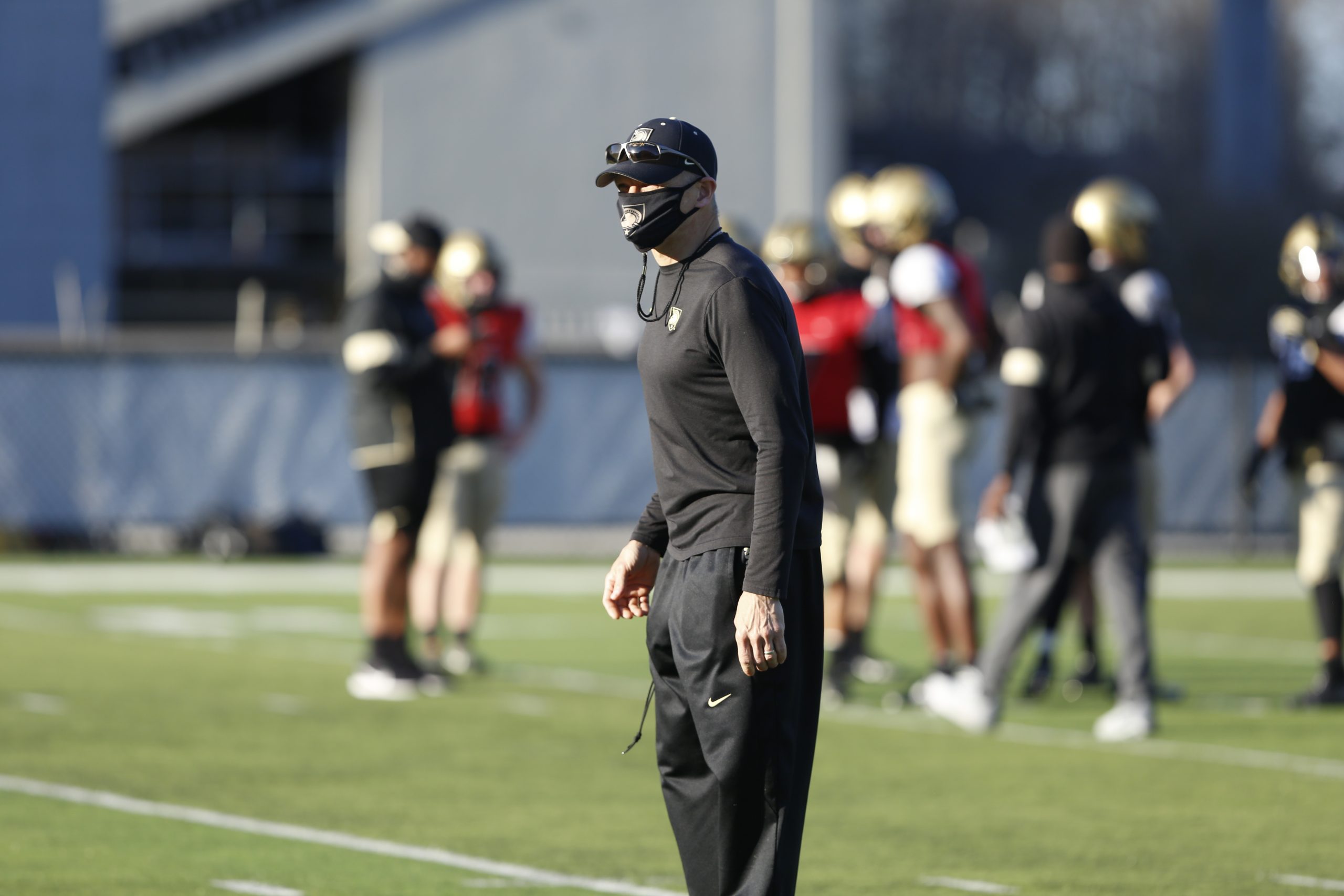 Bishop, a sophomore, looks to build off his first season as a starting center.

Cockrill, who is coming off a breakout season at nose tackle, watched the senior classes ahead of him lead the football team and is ready for an increased role in his final year.

Monken broke down the progress of some positions groups, including linebackers, and the daily quarterback question with four returning starters in the huddle.

Spring football is closed to the media. There were no specific highlights or statistics that were released from the scrimmage plays.

Here are the YouTube videos for Bishop, Cockrill, McDuffie and Monken: