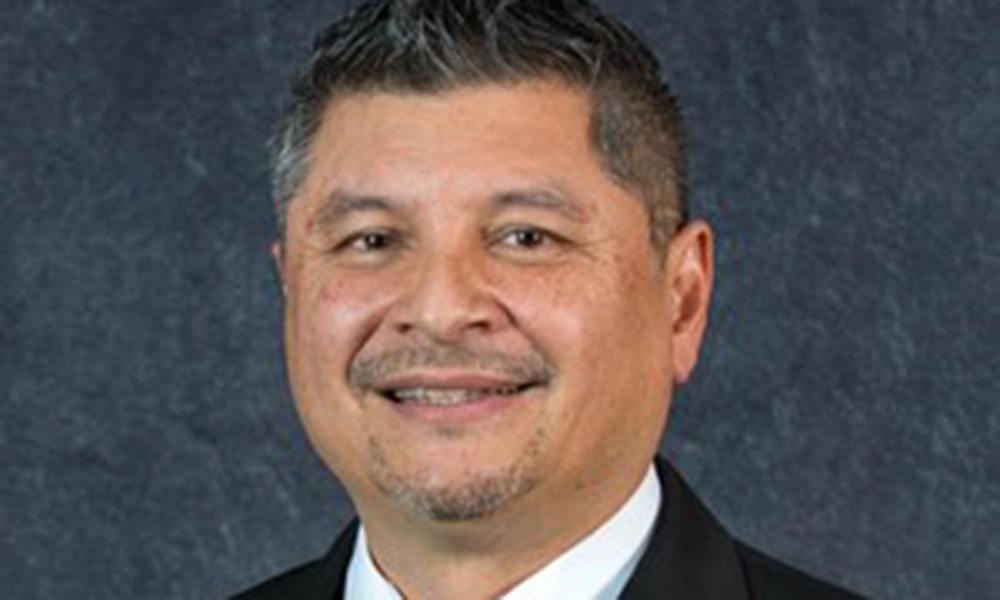 Saturnio was acknowledged for the group’s play Tuesday as one of 56 nominees for the Frank Broyles Award. The Broyles Award is given to the country’s top assistant coach.

Army revamped its coaching staff entering the 2020 season. Saturnio, who coached the Black Knights’ tight ends the last two years, returned to special teams coordinator this season. He guided the special teams in 2016 and 2017.

“Sean has just done a great job coaching those guys,” Army coach Jeff Monken said during his weekly radio show. “He has a personality that is perfect for them. If you ask our whole team who their favorite coach is, it’s coach Saturnio. He has a great personality and connects with people so well. He really works hard at building relationships with everybody in the program. Our whole team is excited about playing special teams and we even have starters asking to be on special teams.”

Saturnio is one of two special teams coach nominees along with Auburn’s Frank Porter.

“Coach Saturnio is top tier!!,” former Army football player Briar Bearss posted on Twitter.
“One of the best I’ve been around, and just as passionate at building men as he is at winning ball games! #Ohana.”