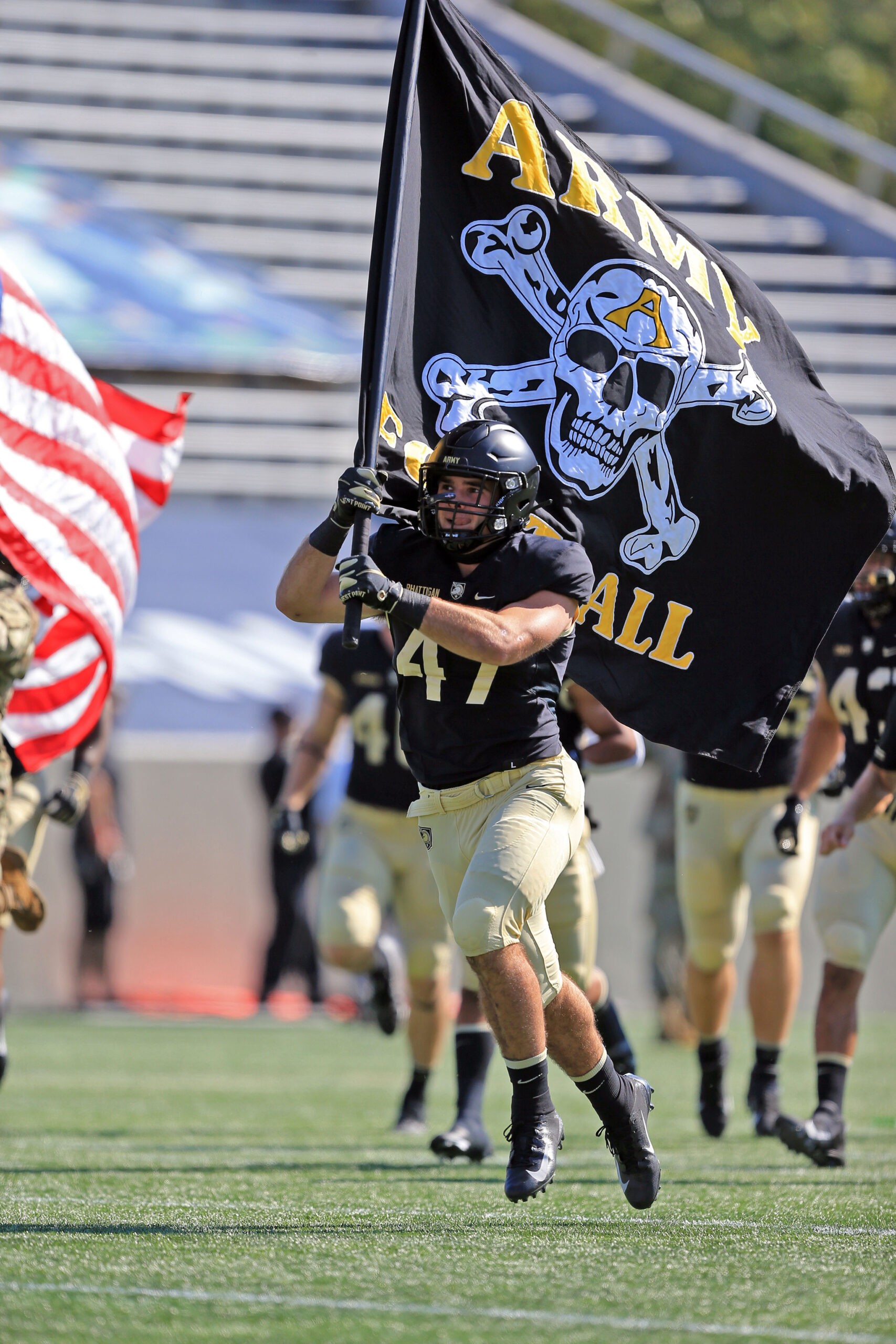 Almost 5,000 miles away from West Point, NFL scouts will have their eyes on Jon Rhattigan as he represents Army in the Hula Bowl Sunday night. (The showcase game kicks off at 9:30 p.m. on CBS Sports Network).

Rhattigan, who will wear No. 41 for the KAI, travelled cross country with one goal in mind.

“I’m going to do my best and I’m working hard right now to pursue the NFL,” Rhattigan recently told Craig Forrestal of the That Sports Guys Podcast. “I’m just trying to make it and hopefully get drafted, at least late. That the goal right now to get drafted in the NFL.”

Rhattigan’s ball instincts are off the charts and have impressed college football analysts and professional scouts. Rhattigan can stop the run and cover the pass at a high level.

“He’s good on both ends of defense,” Emory Hunt said on the Ross Tucker Podcast. “I think people that tune into this game (Hula Bowl) will be impressed in how well he does in coverage.”

This is Rhattigan’s second game at Aloha Stadium in Honolulu. Rhattigan played special teams in Army’s loss at Hawaii in November 2019. The stadium will be knocked down after the game.

Fourteen months later, Rhattigan has returned to the island, looking to increase his draft stock.