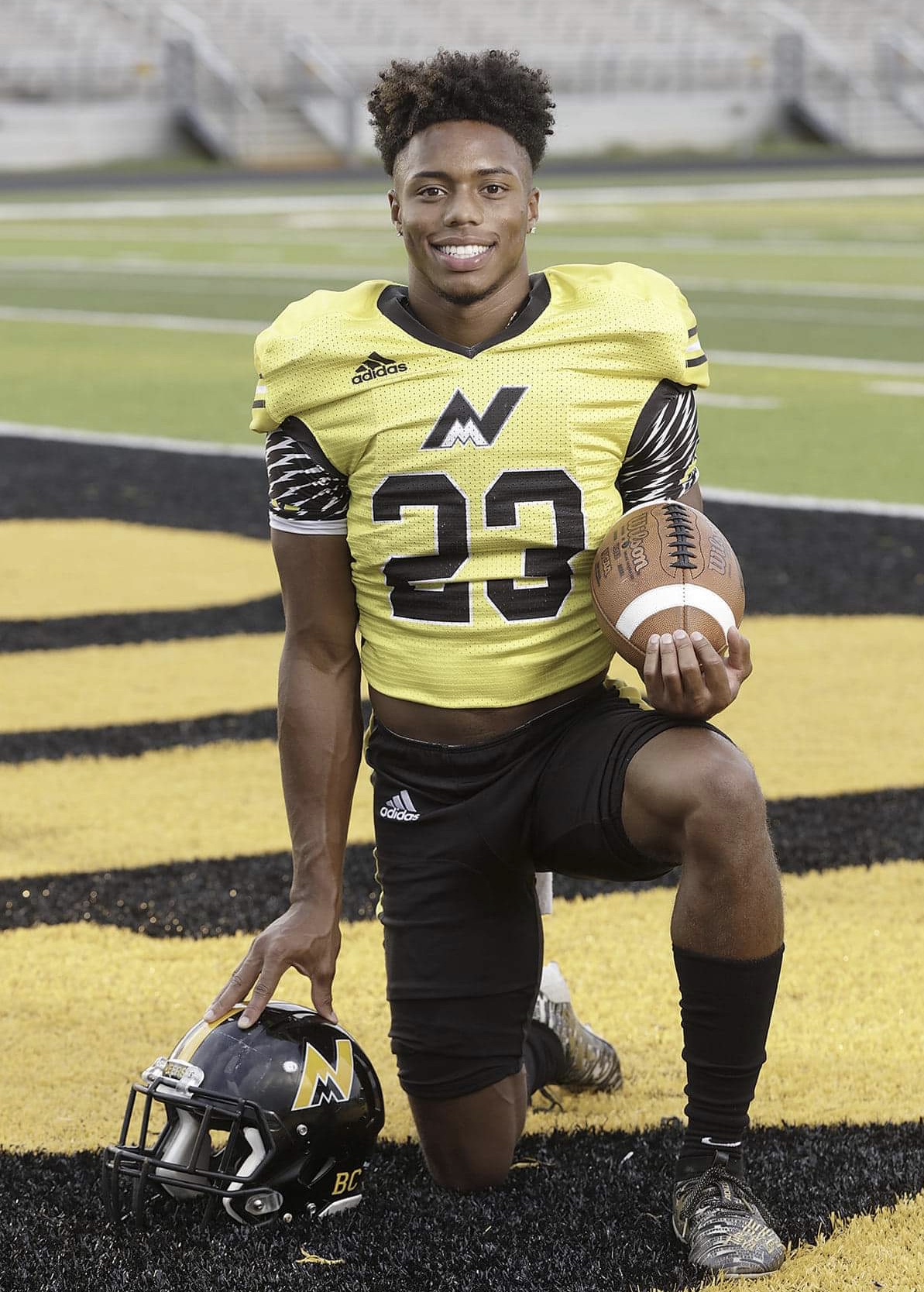 To say D’Ante Edwards-Tidwell has a knack for scoring might be an understatement.

Edwards-Tidwell accounted for 24 touchdowns in his senior year at North Murray (Ga.). He rushed for 16 scores, caught six touchdowns and added two more on special teams.

Edwards-Tidwell’s talents have impressed Army coaches. Now, they just have to decide where to play the speedy Edwards-Tidwell after his commitment Sunday.

“I was told I might play cornerback as well as running back,” Edwards-Tidwell said. “All over, I think. My speed is a key factor and in the open field making opponents miss. I ran a 4.38 in the 40-yard dash.”

Edwards-Tidwell received his first offer from Navy. Army soon followed with an offer. Edward-Tidwell and his father research the academies without military in their family. Edwards-Tidwell said he was leaning toward Army during the entirety of his recruiting process.

“I connected with coach Brent Davis,” said Edwards-Tidwell of Army’s offensive coordinator. “He made me feel he cared about me genuinely. I’m big on family morals and he made me feel as if I was coming to a family through this whole process of about eight months. What Army has to offer for me in life after football, it always seemed right.”

Edwards-Tidwell rushed for 877 yards and caught 32 passes for 546 yards.

“I was born with extra digits – 12 fingers, 12 toes,” Edwards-Tidwell said. “Maybe that’s why I’m so fast and got good hands. I had them (the extra digits) removed as a infant.”