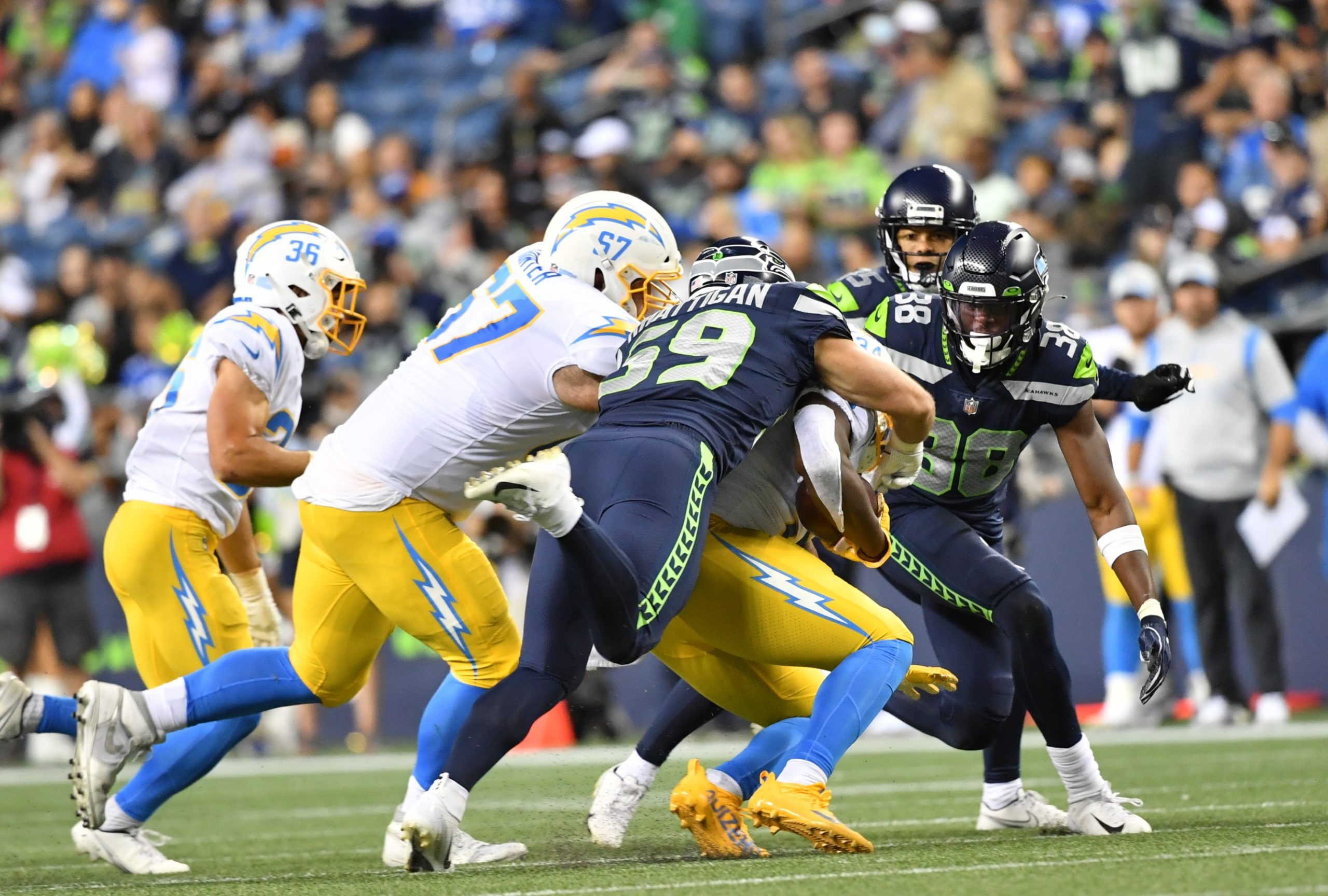 The NFL’s opening Sunday has another former Army player in action.

Jon Rhattigan was activated from the Seahawks practice squad Saturday and made his NFL debut against the Colts Sunday on special teams.

Rhattigan, an undrafted free agent, has impressed Seahawks coach Pete Carroll while battling a hamstring injury in the preseason. Rhattigan played one half of Seattle’s final preseason game, making five tackles and showing a strong sense for the football.

A breakout 2020 Army season helped Rhattigan earn his NFL shot. Rhattigan tied for the team lead in tackles in his first season as a starter.

“I’m really happy for Jon and proud of him,” Army coach Jeff Monken said when asked about Rhattigan’s promotion. “Not surprised. He’s a really good football player and I’m sure they are going to be really, really happy with his performance.”

Rhattigan was released during Seattle’s final cuts and signed to its practice squad the following day. Monken said he sent Rhattigan and his former Army teammates Cole Christiansen (Chargers) and Elijah Riley (Eagles) a text message when they were returned to their teams’ practice squad after getting cut.

“I reminded them how difficult those jobs are to get and how difficult they are to keep,” Monken said. “They are very, very fortunate to be associated with an organization in the NFL. Those guys are tough, good football players. They all play special teams and I’m sure they are doing those things for those teams they are a part of now.”