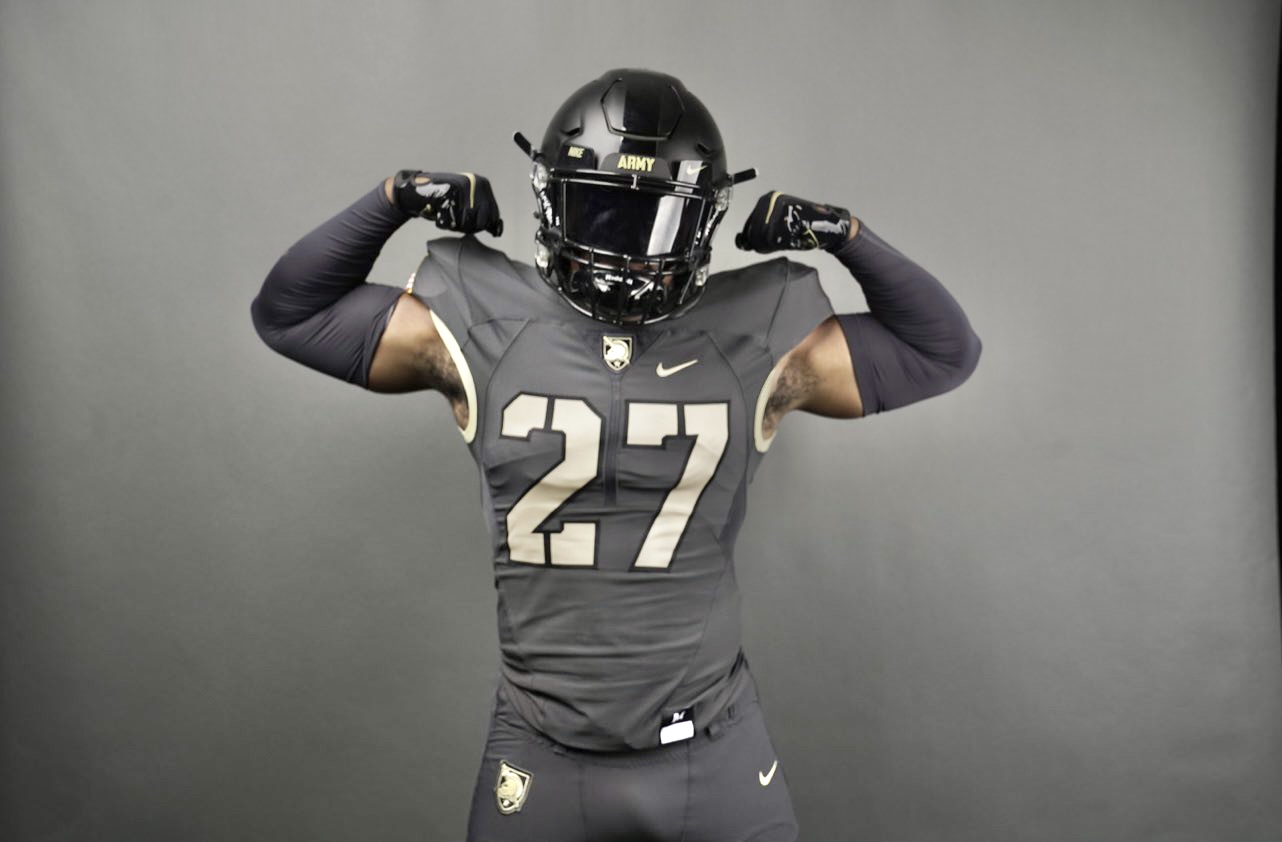 BJ Phillips had his pick of service academies to continue his football career.

Army, Navy and Air Force all offered the Denton Guyer (Texas) running back.

Phillips could tell early in recruiting that he was a priority for Army.

“Army constantly checked in on me and their effort in recruiting me is ultimately what won me over,” said Phillips, one of the latest members of Army’s 2022 class.

Phillips called recruiting coach Cody Worley Sunday and gave his verbal commitment. He is the fourth 2022 Army commit from the Denton area, joining Ryan High School’s Henry Appleton, Mason Davis and Michael Davis. Phillips said Army “was more of fit” for him over the other service academies.

“I like how they run their program like a family,” Phillips said. “I told (Worley) that I’d like to be a part of the family. It just felt like weight off my shoulder. It feels great knowing that I have secured my future.”

Army is recruiting the 5-11, 215-pound Phillips to play fullback. Phillips said his commitment came down to Army and defending Division I-AA champion Sam Houston State. He will continue the path of the Armed Forces in his family. Phillips’ uncles were in the Air Force and Mariners and his great grandfather was in the Army.

“It would be an honor to serve my country,” Phillips said.

When asked if he would like any statistics included in his story, Phillips answered with one number. And, it wasn’t his 1,378 rushing yards and 22 touchdowns as a junior or his two touchdowns in a win last week.

Phillips was right. He will fit right in at Army, where it’s more about the 11 players on the field than individual talent.

“I just can’t wait to see what the future holds for me and the Brotherhood,” Phillips said.