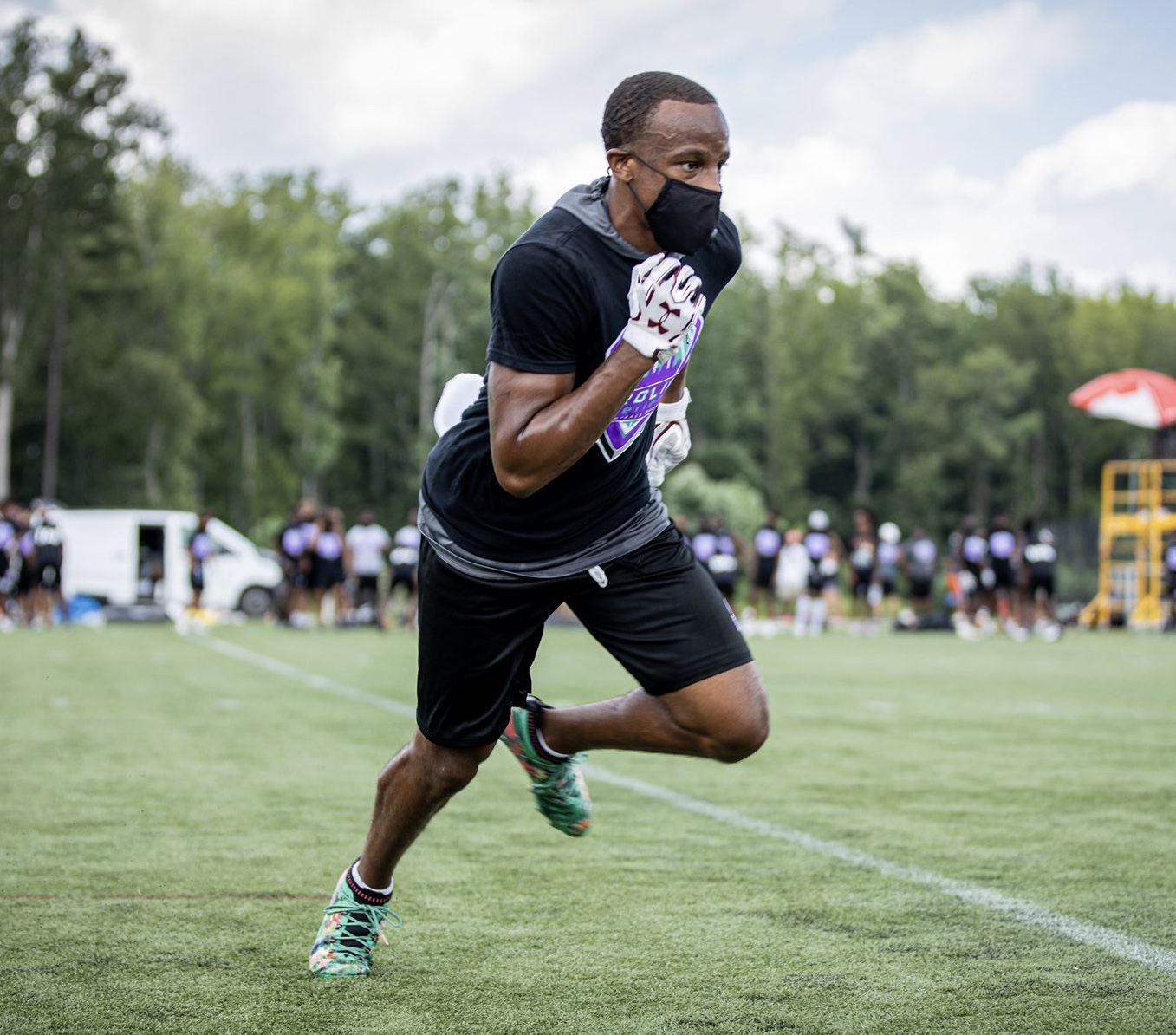 Javis turned in an all-state season for Spring Valley (S.C.).

“Ever since then they just made me feel like a priority,” Javis said. “I am aware that getting that West Point degree holds a lot of weight so I won’t have any problems career wise.”

Javis didn’t miss an Army football game on television this past season and followed the success of the Black Knights’ defense under Woody.

“I loved how hard those guys fight and I love what coach Monken and coach Woody are doing up there and I can’t wait to be a part of it,” Javis said.

Javis chose Army over The Citadel and Limestone, a Division II in South Carolina.

“I feel (Army) was the school that balanced both high academics while having great football at the highest standard,” Joines said.