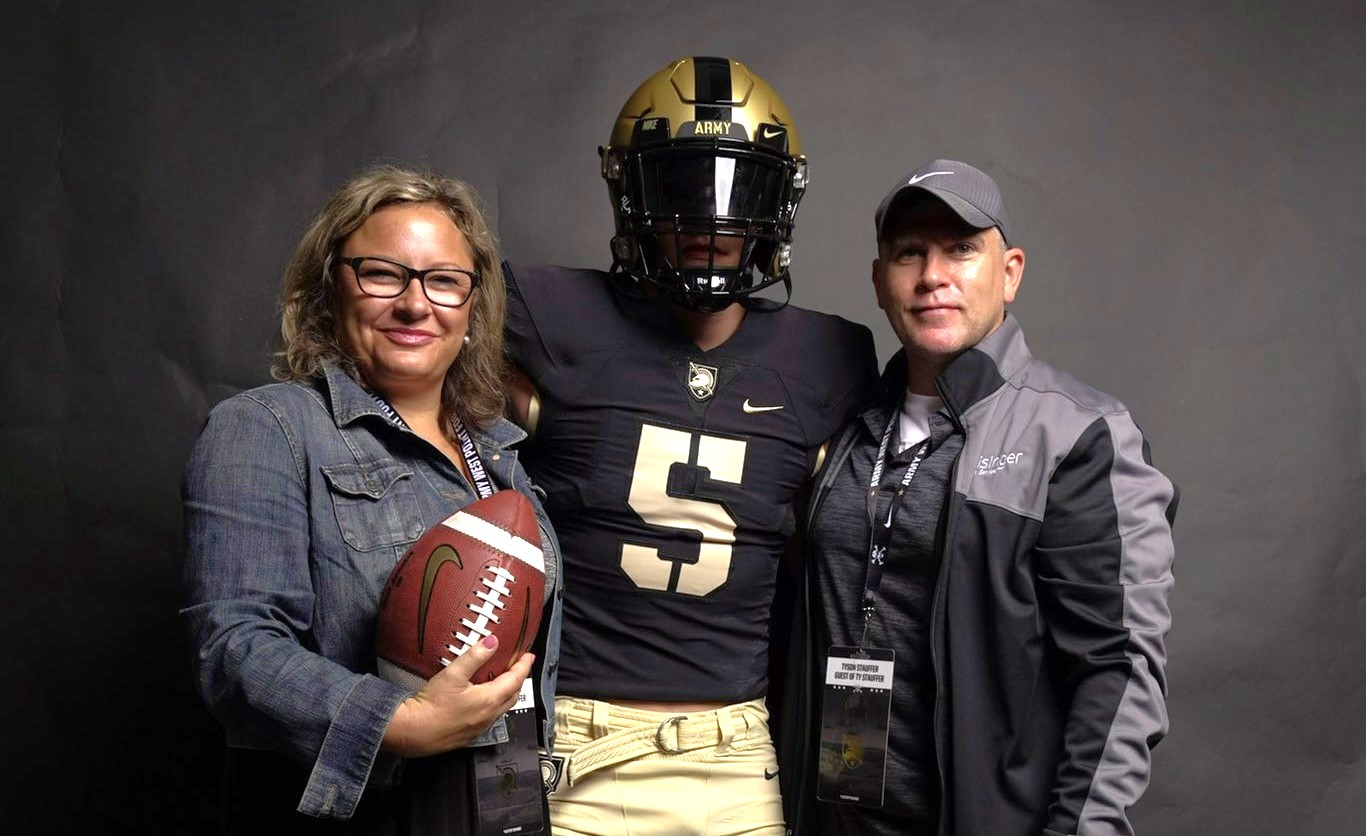 Ty Brown-Stauffer contacted Army offensive line coach Mike Viti with one of the biggest moments of his life Tuesday.

Brown-Stauffer told Viti that he was committing to the Black Knights. The decision was personal for the Danville (Pa.) running back. Viti, who played at nearby Berwick High School, is someone that northeastern Pennsylvania high school players have looked up to as an example to follow at West Point.

Army is recruiting Brown-Stauffer, who is 5-10 and 200 pounds, to play both fullback, Viti’s old position, -and slotback. Brown-Stauffer received all-state honors as a junior, rushing for 1,551 yards and 20 touchdowns. Army offered Brown-Stauffer in early June and visited West Point on June 23.

“Two things that impressed me was the connection between players and coaches and of course, the amazing facilities,” Brown-Stauffer said. “My recruiting with Army was excellent. The coaches and players were very personal. Coach Viti was very helpful in the process.”

The Black Knights are getting a hard-nosed player in Brown-Stauffer. He returned from a mid-season collarbone injury to finish his sophomore year.

Brown-Stauffer said “the brotherhood and family atmosphere of the team and the chance to be part of something bigger,” led to his commitment.