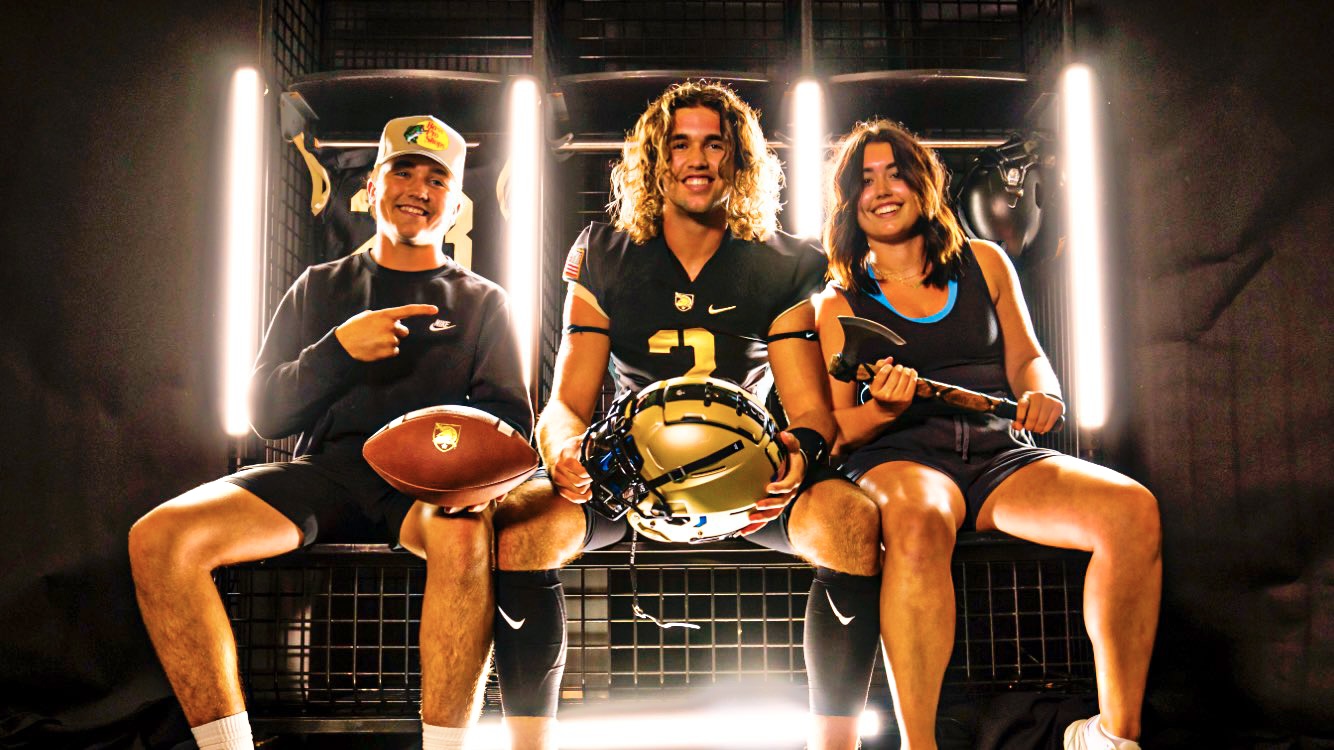 Oviatt could compete in football, wrestling or baseball at the highest college level. The Wamego (Kansas) senior wanted to play Division I football. And, he wanted to play quarterback.

Army recruited Oviatt to play quarterback from the start while some others viewed him on the defensive side. Oviatt’s final three schools were Army, home state Kansas and New Mexico State.

Fourth of July was time to make his college announcement in front of family and peers at Wamego High School. Oviatt revealed an Army shirt, locking in his commitment to the Black Knights.

“The players there have their priorities straight and are bound for success,” said Oviatt, who won the Kansas state 195-pound wrestling title. “That’s ultimately what I want as well.

“Getting to play quarterback was a huge component in my decision because I believe it’s where I contribute most with my leadership qualities and athleticism.”

Oviatt is setting the bar high right from the jump for his four years at West Point.

“I want to be their next Heisman finalist,” Oviatt said. Pete Dawkins was the last Army football player to win the Heisman Trophy in 1958.

“My strongest qualities are definitely my toughness and ability to turn nothing into something,” Oviatt

247 Sports ranked Oviatt, who is 6-foot-2 and 195 pounds, as a three-star recruit and the 15th-best player of the 2023 in the state of Kansas. He has received all-state honors in football and baseball and finished undefeated on the mat his junior season.

“Their expectations are high and they love winning but they also love their players,” Oviatt said.