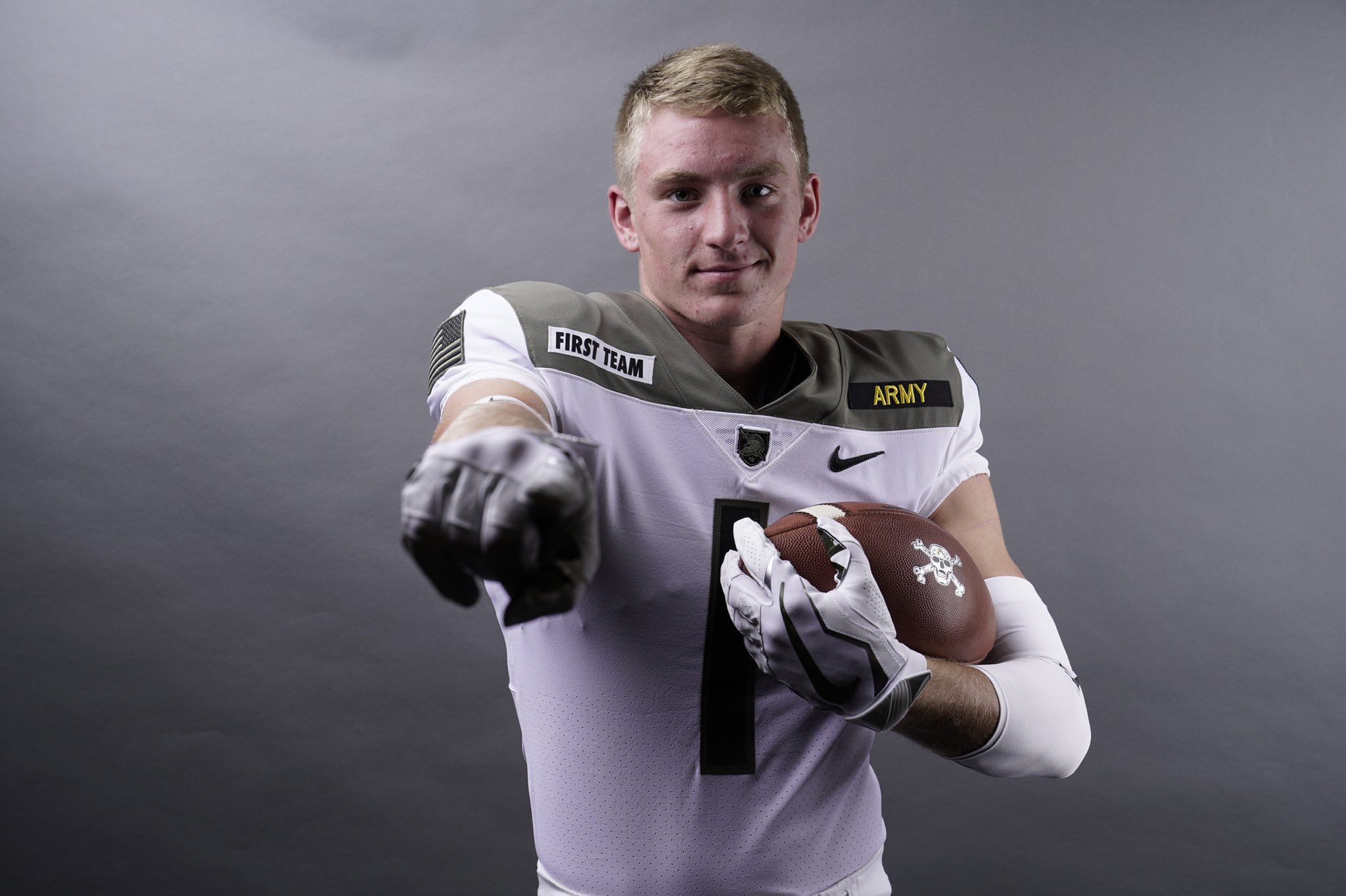 Owen Walter stepped up with little hesitation when his Prospect (Ill.) teammates needed a boost the most.

With Prospect’s starting quarterback already out and the team’s second-string QB injured on the first series of a first-round state playoff game, it was Walter, who told his coaches to play him under center. Walter, a wide receiver since he started playing football as a freshman, had never taken a game snap as a quarterback. Ever.

Army’s latest 2022 commit ran a Wildcat offense for the first time as Prospect advanced. Walter started Prospect’s quarterfinal, running QB power plays along with a few passes, in a winning effort. Prospect’s run would end in the semifinals to a strong St. Rita team.

But, Walter had shown the character and the position flexibility that Jeff Monken and his Army staff covets and was offered an opportunity to play for the Black Knights.

Walter received a call from Tucker Waugh, Army’s executive director of recruiting, Tuesday with the offer and committed before the conversation ended.

Walter remembers when his father asked him sophomore year, “what he wanted to do with his life.”

He answered, “I want to play college football and serve in our nation’s military.”

“I knew it was exactly the path I wanted to take and now I am pumped to become a Black Knight and beat Navy,” said Walter, who is 6-foot-2 and 200 pounds.

Army is recruiting Walter as a long snapper. Walter started long snapping three years and was mentor by former teammate and Wisconsin freshman long snapper Zach Zei. He played slot receiver, H-back and tight end during his senior season before the move to quarterback.

“I fell in love with everything (during the visit),” Walter said. “The campus, the culture, the team and the school. I had found my dream school.”

Walter is a three-sport athlete. He is captain of the basketball team and also plays baseball. He will attend Army Prep in the fall.