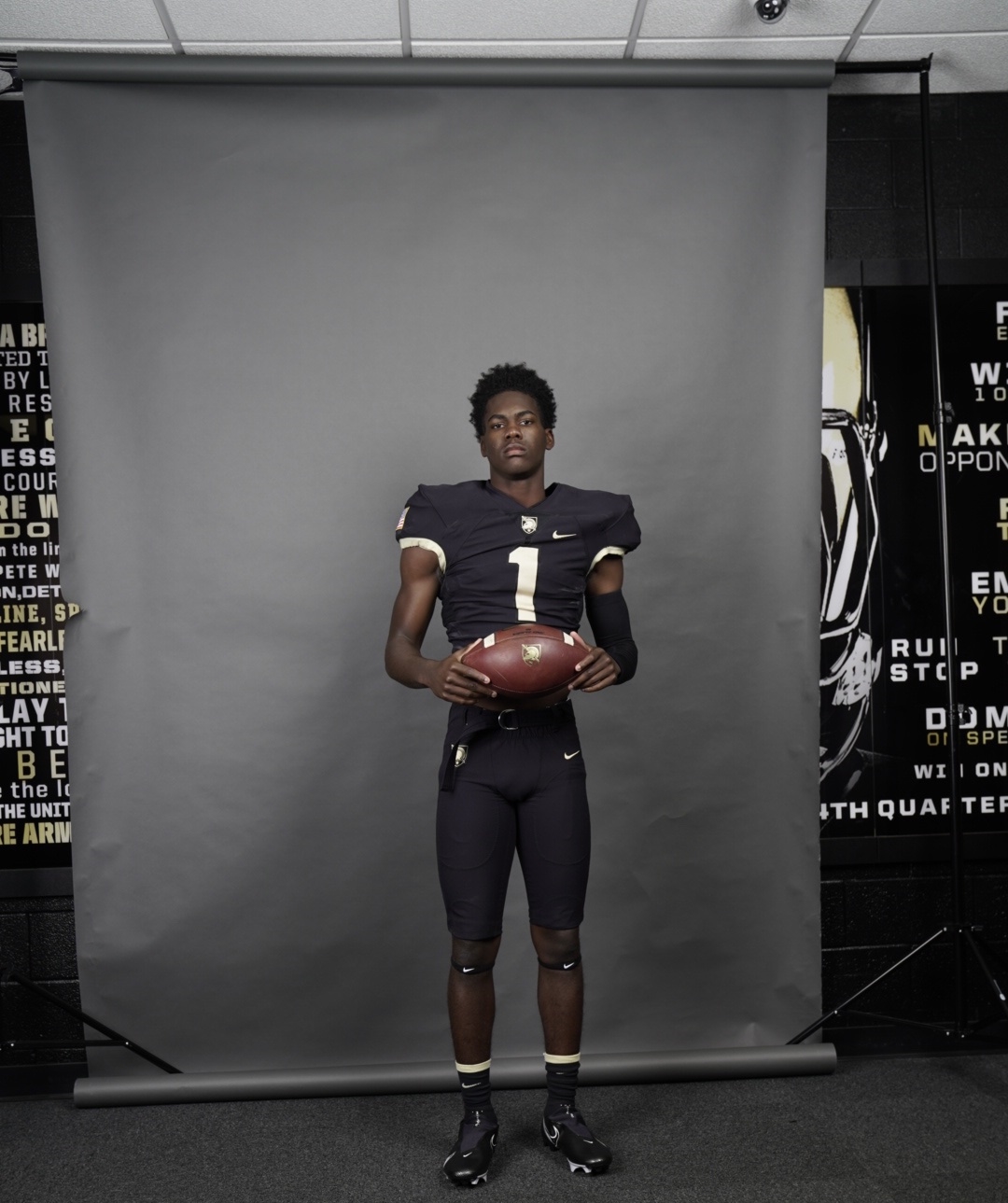 Hezekiah Harris was planning on visiting Temple and Navy this week until he discovered how far West Point was from Philadelphia.

Army offered Harris earlier this month but the Black Knights weren’t at the top of the Edison (Miami, Fla.) quarterback’s recruiting list.

Harris made a late decision to add Army to his recruiting trips this week. After visiting Temple Thursday, Harris headed to West Point in between his trip to Navy Saturday and he wasn’t disappointed.

“The staff was nice enough to let us drive up and see it on short notice,” said Harris, who called the visit a “game changer.’ “It was great.”

Harris wouldn’t rank his three visits just yet but he said his trip to West Point changed his opinion on Army.

“I wasn’t really considering Army before but after this trip I can’t decide right now which I love more, Army or Navy,” Harris said. “It was really great!”