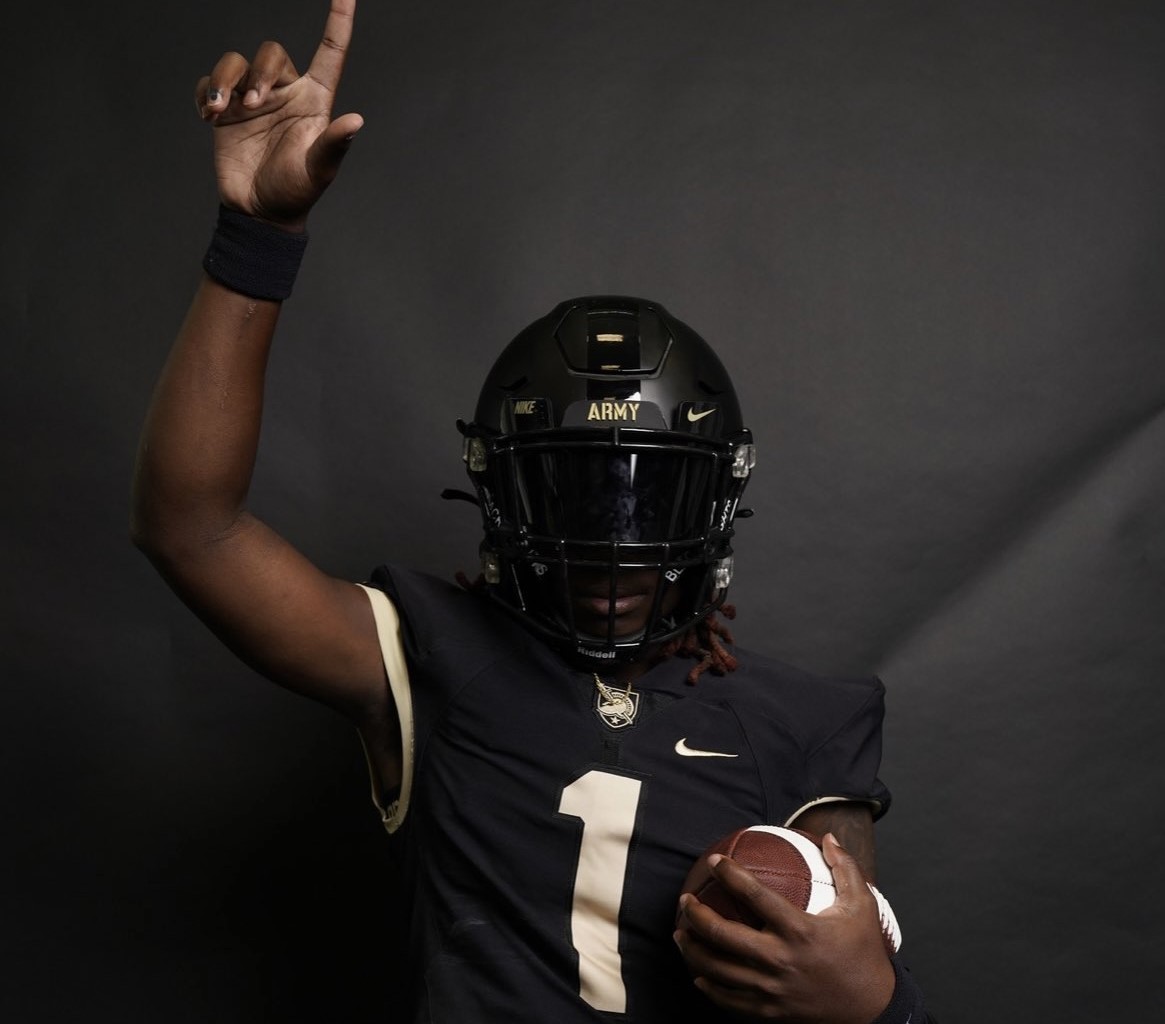 Johnson has directed offenses since sixth grade, most recently the spread option. He’s thrown for more than 3,000 yards and rushed for more than 1,000 yards in high school. Johnson believes he can have the same success operating Army’s triple option.

Army started recruiting Johnson after his junior season at Central Gwinnett High School. The Black Knights were the first to reach out to Johnson, who transferred to Archer High for his senior year. That interest weighed heavily into Johnson’s commitment.

Johnson said his commitment to Army offensive line coach Brent Davis and safeties coach Scot Sloan on Saturday (August 13) was “a lot of weight off my chest.” Johnson’s connection with the coaching staff increased during a visit in late July.

“The coaching staff is amazing,” Johnson said. “The campus is beautiful. Very organized and the culture they have over there is amazing.”