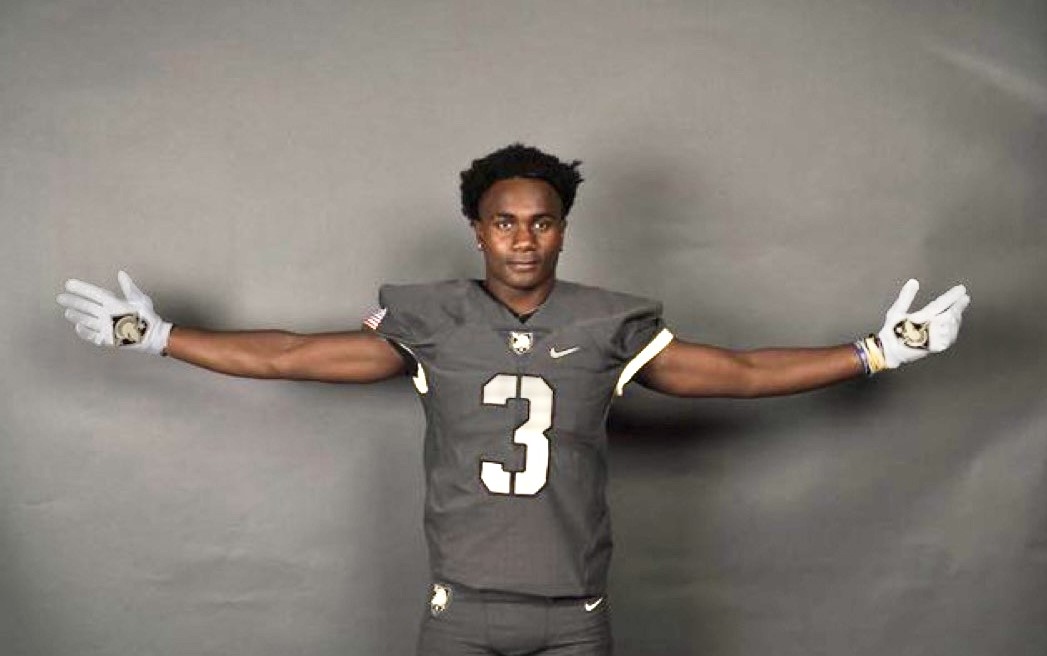 Bill Young always held West Point at the top of his college options.

Two of the men that Young respected the most were West Point graduates. Clayton Shivers, Young’s uncle, and John Noble, his Saint Andrews (Fla.) high school coach, shared their stories about the academy and life after graduation.

“It’s unreal,” said Young of his commitment. “I’ve enjoyed watching the Army-Navy game on TV and now that I have the opportunity to be a part of the historic rivalry is unbelievable.”

Army is recruiting Young, who is 5-foot-10 and 185 pounds, to play slotback. He considered offers from Air Force and UMass and was also offered by Navy and Central Michigan. Young attended Army’s spring game in April and left impressed.

‘I loved the atmosphere in the weight room,” Young said.

Young rushed for 1,217 yards and 18 touchdowns as a junior. He brings game-breaking ability to Army’s 2023 class. Young scored six touchdowns in the first half against Spanish River last season.

“I’m excited to play in that position (slotback),” Young said. “It’s the most versatile position in all of college football.”