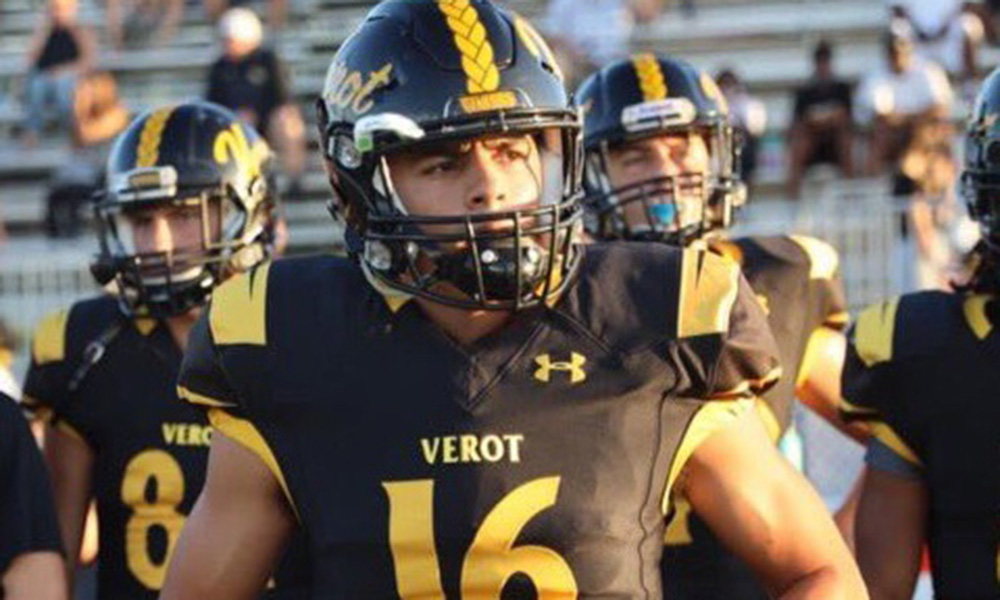 Jacob Azizi’s college list always had Army near the top.

Azizi wanted to play high-level football. He also wanted to study engineering and potentially follow his grandfather as a civil engineering in the future.

“My dream has always been West Point and when coach (Daryl) Dixon called last week (with an offer), I knew where I wanted to go.”

Army and Dixon initially reached out to Azizi in April 2020. Azizi sent Dixon his junior film but the coronavirus pandemic cancelled any Junior Day or prospect camp visits. He took a virtual tour of West Point last summer. Army reached out again in January as Azizi awaited an offer.

“It is a dream come true,” said Azizi about his commitment. “I am honored to become a part of the brotherhood.”

Azizi, who will attend Army Prep, became the starting quarterback in the middle of his freshman year and passed for more than 5,000 yards and 50 touchdowns. He ran an run-pass-option style offense at Bishop Verot.