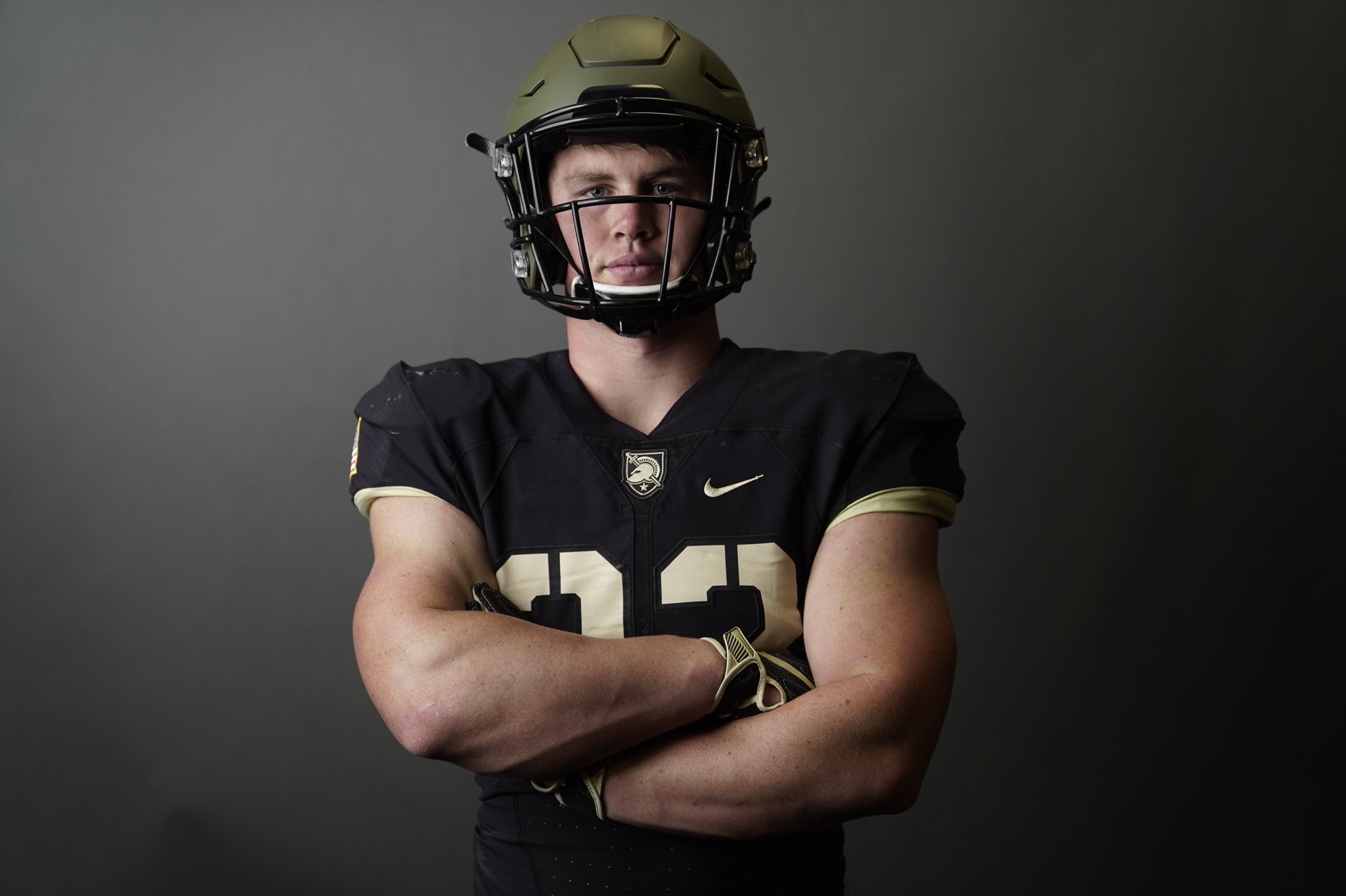 Nothing surprised Chaparral (Calif.) all-state running back Hunter Roddy on his visit to West Point earlier this month.

Everything that Army coaches told Roddy from the time they started recruiting him in February was spot on.

Roddy would honor a visit Navy a few days later as his recruitment was narrowing to the two service academies. One word was pulling Roddy toward Army.

Roddy made it official Wednesday afternoon, committing during a Zoom call with assistant coaches Sean Saturnio and Mike Viti. He is the first California commit of Army’s 2022 class.

“It (his decision) did come down to Navy and Army but Army won mainly because of the culture,” said the 6-foot, 220-pound Roddy, who is being recruited to play fullback. “The feeling (of committing) was phenomenal as I couldn’t really believe what was happening since it felt surreal.”

“When they say brotherhood, it was very apparent that was the truth on my visit,” Roddy said. My interactions with coach Saturnio, coach Viti and coach (Jeff) Monken were top notch and I feel like they really care about me.”

Army was one of the first schools that believed in Roddy’s abilities from his sophomore highlight film. Roddy backed that up with a solid junior season, which included a school-record 405 rushing yards and four touchdowns against Murrieta Valley. He scored 16 touchdowns in six games as a sophomore. Roddy was also being recruited by Ivy League schools Columbia, Yale, Dartmouth and Princeton.

“I could tell that Army really liked how I played,” said Roddy, who has family members who have served in the Navy. “It was really cool to be able to show them through my junior film that they were correct in believing in me.”