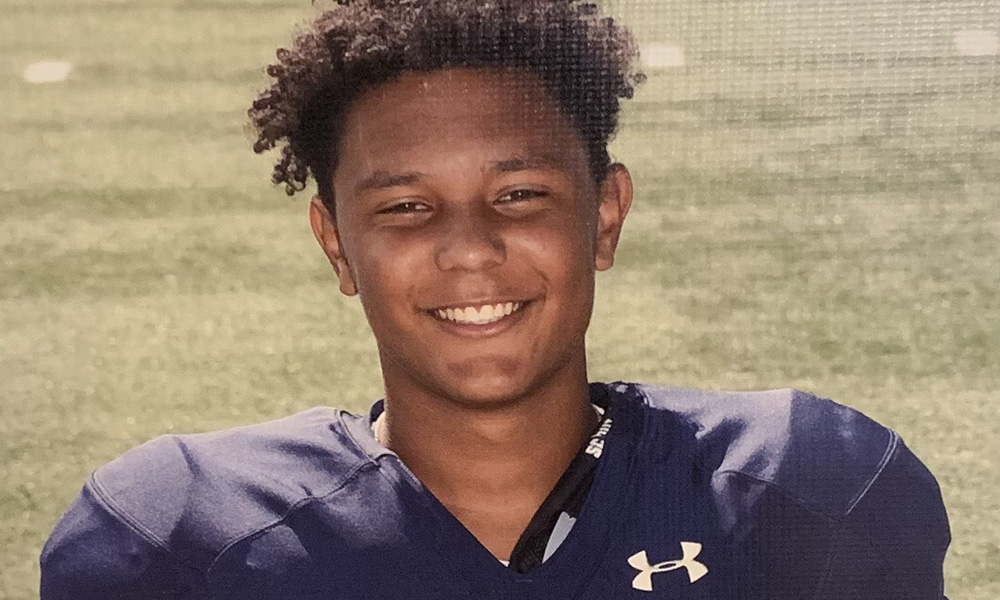 The impact of Army’s shutout win over Navy was felt on the recruiting front Monday.

Brannon said he made his decision after viewing Army’s 15-0 victory Saturday.

“After watching, the Army-Navy game and watching the brotherhood and passion they played with, I knew I had to be a part of it.”

Brannon said his favorite moment of the game was Army’s goal-line stand in the third quarter.

Army started recruiting the 6-foot-4, 260-pound Brannon in March. Brannon couldn’t visit West Point due to the coronavirus but he said Army’s staff, “did a great job giving me virtual visits and meetings to really get a feel for their program.”

Brannon knew of West Point through Chanhassen graduates that have attended the academy. He had a strong desire to serve because of his family history.

“My grandpa served in the Army so it always had a place in my heart,” Brannon said.

When describing the type of player Army is getting in himself, Brannon said, “definitely a physical, positive guy that will fight every down.”

When asked about his decision of Army over Air Force, the Black Knights’ opponent Saturday, Brannon said, “Army felt like a better fit.”