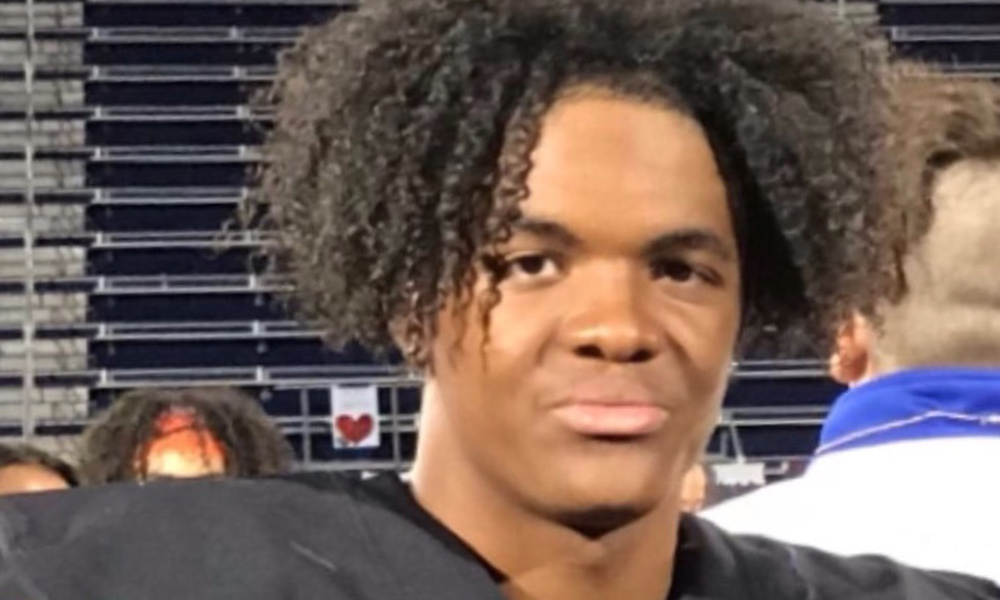 “The recruiting process was real difficult for me,” Shannon said. “It was tough getting my name out there. But, I was still pushing through. My gut told me to stay patient.

“I always look for the brotherhood first in a team and that’s what I like the most about Army.”

Tuitele spoke with Shannon and his family about the program’s camaraderie.

“When coach Saga described it to me, I fell in love,” said Shannon, who will attend Army Prep. “He said that I’m going to meet kids just like me – smart, hard-working and determined. He also said that it’s going to be a new experience and I’m all for that.”

Central Catholic (San Antonio, Texas) long snapper Thomas Erwin was among a group of seniors to announce their commitment this week. Erwin’s ties to service academies helped him make his college decision.

Erwin has two brothers that attend Air Force. One plays for the Falcons’ golf team. He was contacted by Army special teams coach Sean Saturnio a few weeks ago. Army was in need of direct commit long snapper.

“What drew me to Army the most is how after college I can serve my country,” said Erwin, who officially committed earlier in the week. “I know a lot about the academies and how great they are.”

Erwin added, “When I received an offer from Army, I knew it would be a great fit. They also have the ninth-best special teams unit in the country so I’m excited to be a part of that.”

Army added another San Antonio talent in Roosevelt quarterback Dwayne Coleman Thursday. Coleman was committed to Texas A&M Kingsville. Coleman rushed for 1,044 yards and 21 touchdowns, passed for 1,263 yards and nine scores and was named district offensive MVP as a senior.

Sent from my iPhone