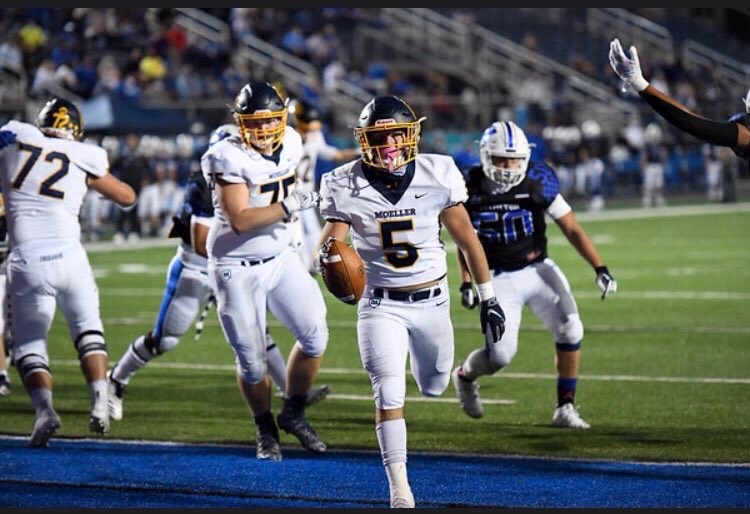 “I have always wanted to go to an academy and when this opportunity came up I didn’t need much time to think about it,” Rotello said.

“It’s the icing on the cake that it is high-level football and I’ll be able to compete every day but the academics attracted me for the reason that it was going to set me up for life and I would be able to serve my country.”

Rotello has a sister that is graduating from Air Force and a cousin that is an Air Force graduate.

Air Force had Rotello out for a visit but did not offer him.

Rotello changed positions from quarterback to running back in the middle of a shortened senior season. Rotello was named first-team all-league and honorable mention all-state.

“I’m excited to be going to West Point and for the opportunity to serve my country as well as compete every day and push all the boys around me to not only become better players but better men.”