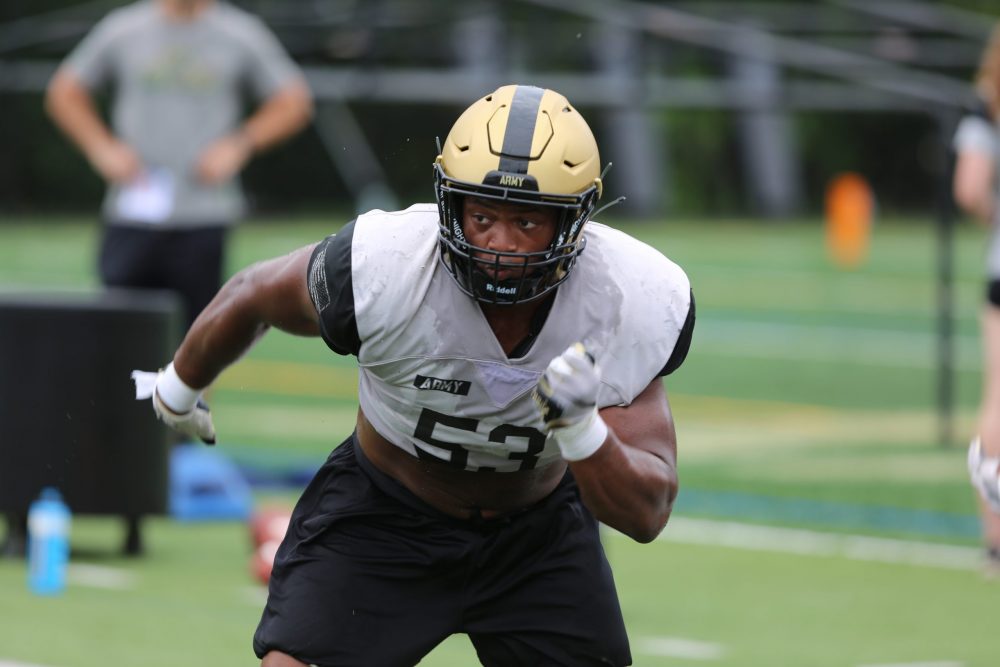 The Black Knights opened as 4-point road underdogs for Saturday’s opener at Georgia State. The line has moved two points as of late Friday night and is at 2.5 in favor or Georgia State nearing kickoff.

As For Football put together some interesting trends heading into the game. Georgia State is 4-16 in its last 20 September games but 5-0 in their last five games as a favorite. Army is 1-5 against the spread in its last six road games.

Sal Interdonato (Black Knight Nation): Army 24, Georgia State 14 – The Black Knights are coming in slightly under the radar consider the talent that they return on both sides of the ball from a nine-win team. Army’s defense has the potential to be even better than last year’s unit, which led the nation in yards allowed per game.