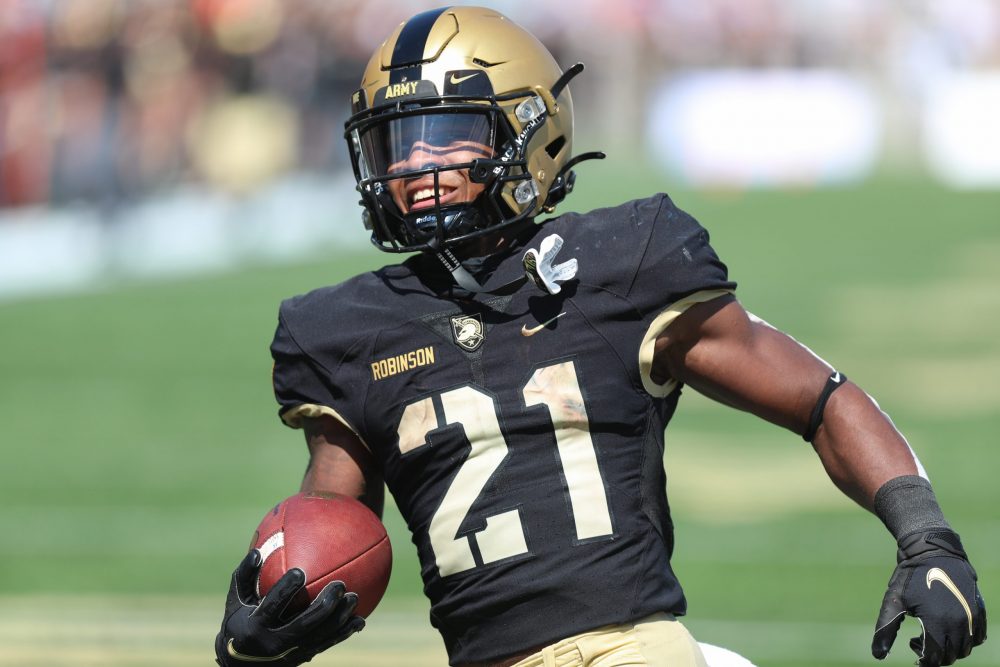 Army has jumped up to a 10-point road favorite over Ball State prior to kickoff.

The Black Knights look to enter their bye on a winning note with their first road game since a season-opening win at Georgia State on Sept. 4.

Ball State (1-3) has scored 13 points or less during its current three-game losing streak.

Looks to be a favorable matchup for Army’s rushing attack. Ball State is ranked 109th against the run, allowing 189 yards per game.

Sal Interdonato (Black Knight Nation): Army 35, Ball State 10. Whether it’s Christian Anderson or Tyhier Tyler under center, doesn’t matter as the Black Knights should run the ball effectively to control the clock and keep their fresh.

Predictions from across the college football nation