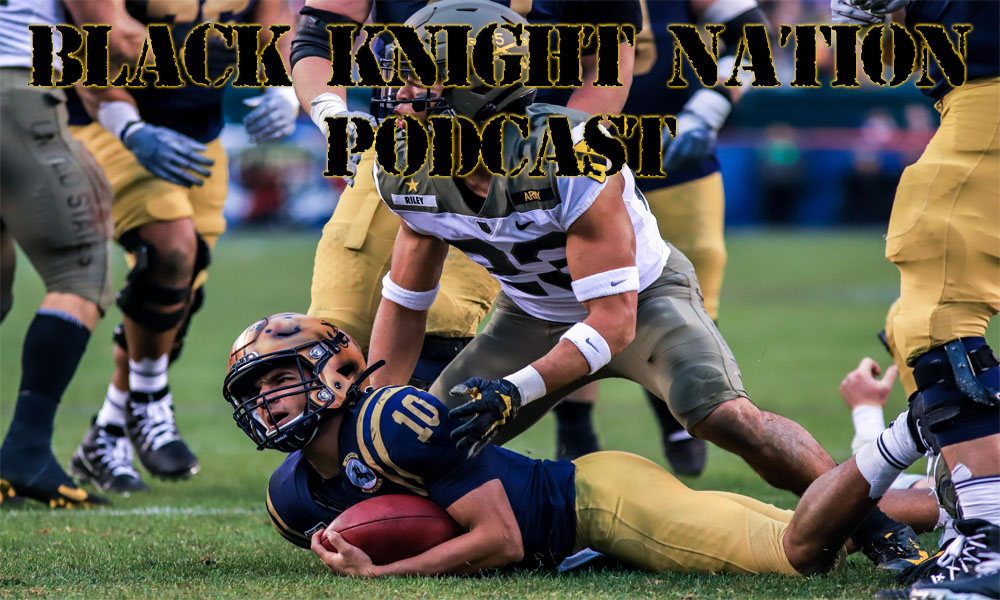 Three games into his college career, Elijah Riley was thrusted into a starting role for Army after the tragic passing of Brandon Jackson.

Riley made an impact in his first start and never looked back as an important player in Army’s rise in the 2016, 2017 and 2018 seasons.

The former Army captain and current Eagles defensive back joined the Black Knight Nation to talk about the history-making moments for the Black Knights from his game-sealing touchdown against San Diego State in the Armed Forces Bowl to shutting out Air Force and his NFL rookie season.

Riley is one of the few Army players to start all eight service-academy games in his career. He credited Rhyan England and Xavier Moss for his immediate transition to college football freshman year. He also believes current safety Marquel Broughton will be future Army football captain.