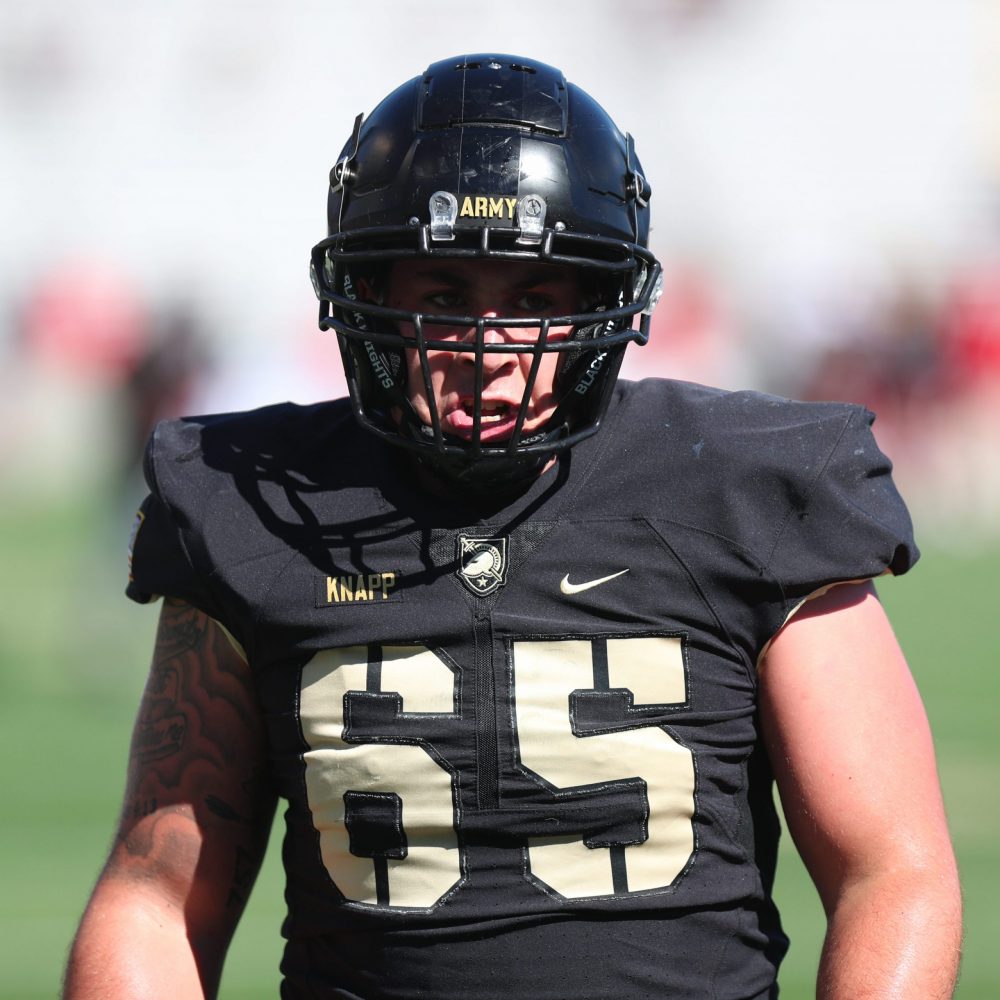 “He was throwing up after every series,” Davis said. “He never said a word and continued to grind and play. He really played well. Just the grit he showed to battle through that. He didn’t practice on Friday. He wasn’t around the hotel much. He was getting IV’d. He wasn’t in good shape and battled through it. The inspiration that was for the guys around him was big for that game.”