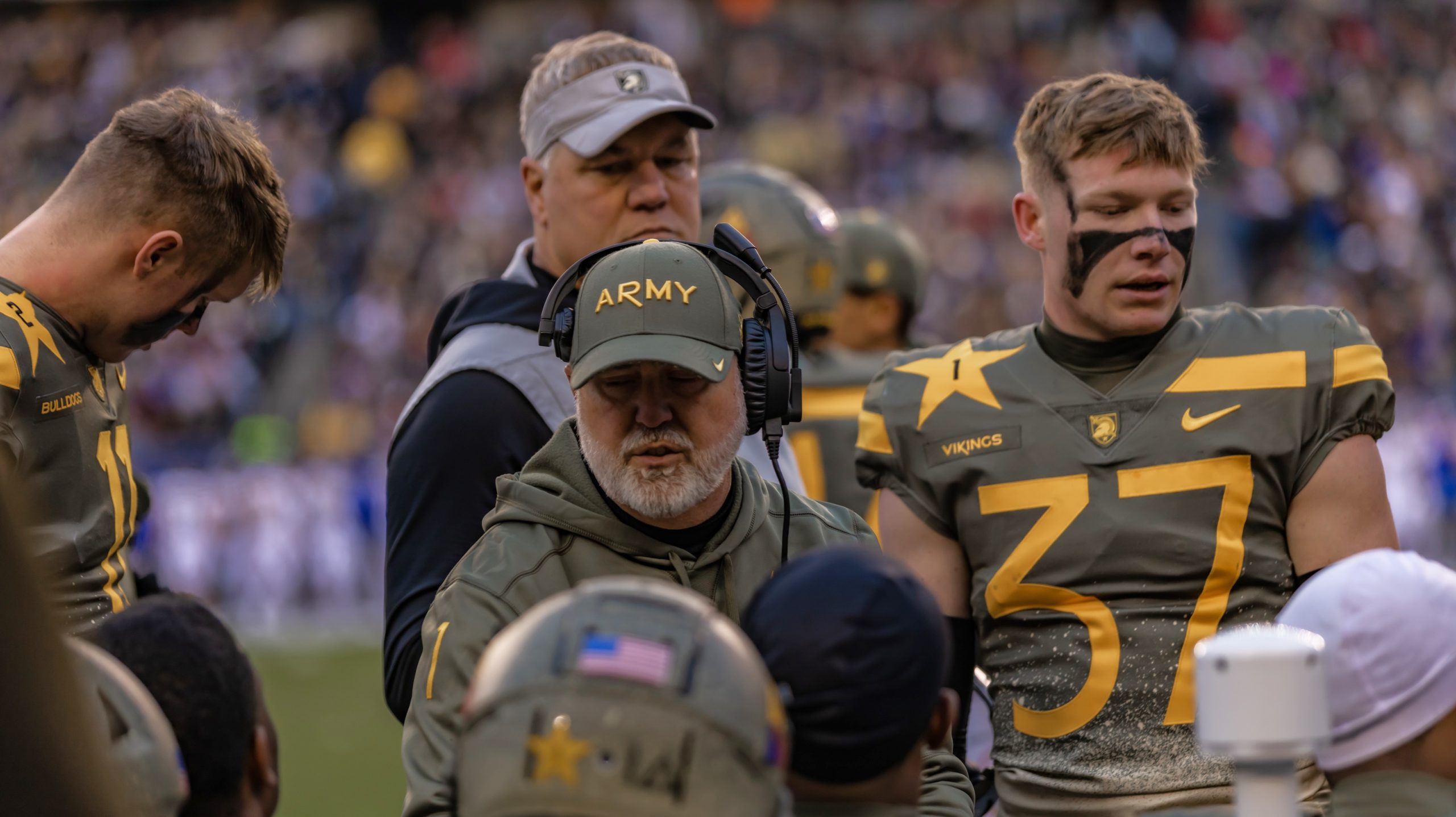 Scot Sloan’s coaching stay at West Point was a short one.

Under Sloan, Army’s safeties led by captain Marquel Broughton accounted for five of the team’s 10 interceptions in 2022. 3

It should be noted that the Black Knights new shotgun scheme is expected to have one running back. Fullbacks and slotbacks are not expected to be positions in the offense.