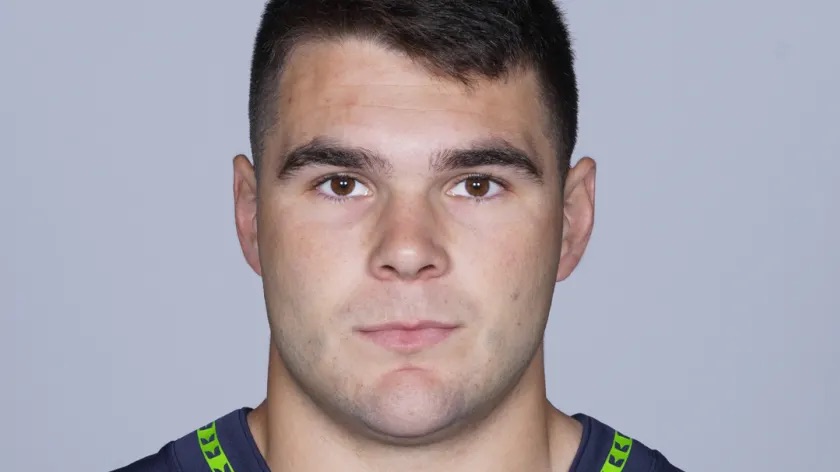 One game into his NFL rookie season, former Army linebacker Jon Rhattigan has been added to the Seahawks’ 53-man roster.

Seattle announced the roster move Wednesday, moving the 2021 West Point graduate to a more stable position with the team.

Rhattigan played 16 special teams snaps in his NFL debut and recorded his first NFL tackle on a punt in Seattle’s season-opening win over the Colts Sunday. He was promoted from the practice squad for the opener.

“Jonny has done a really nice job,” Seahawks coach Pete Carroll said during his press conference Wednesday. “Unfortunately, he hasn’t had enough time to show it but that he has shown, he played very well in the last preseason game and he did a nice job. He got knocked around a little bit early (against the Colts) and came roaring back in this game and did some really good things.

“When we lost BBK (linebacker Ben Burr-Kirven), we needed someone to step up so the opportunity was there for Jon if he could nail it and so far he has. I’m really pleased that he gets that shot.”

Rhattigan graded out as Seattle’s best player in its final preseason game against the Chargers. He made five tackles in the second half in his first preseason action. Rhattigan earned third-team all-American honors from Pro Football Focus College during his only season as a starter for Army in 2020.