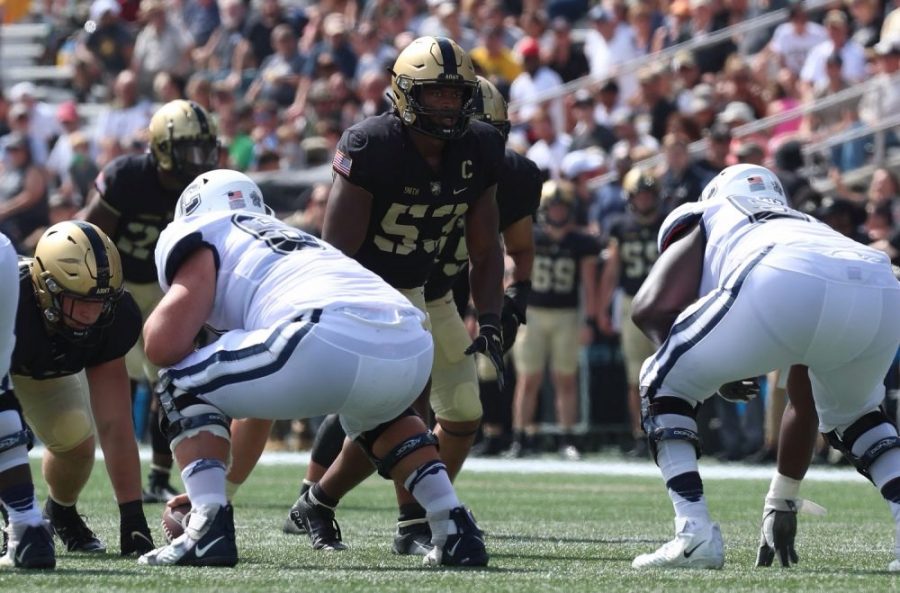 One of Army defensive coordinator Nate Woody’s objectives this season is to build more depth up front.

Woody’s defense took a step in that direction during Army’s 52-21 win over UConn as sophomores Austin Hill and Nikai Butler received extended action and freshman Andre Miller made his college debut.

Senior defensive ends Kwabena Bonsu and Ryan Duran both left the UConn game in the first half with injuries and did not return.

Starters didn’t play a snap in the second half.