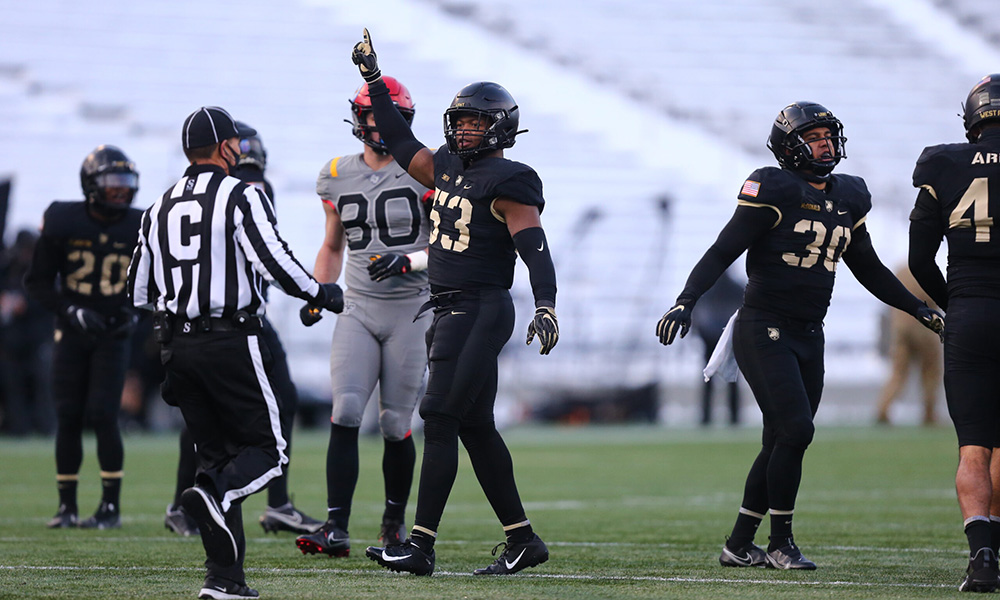 The Black Knights picked off three passes for the second time this season.

Snap Count (As charted off DVR)