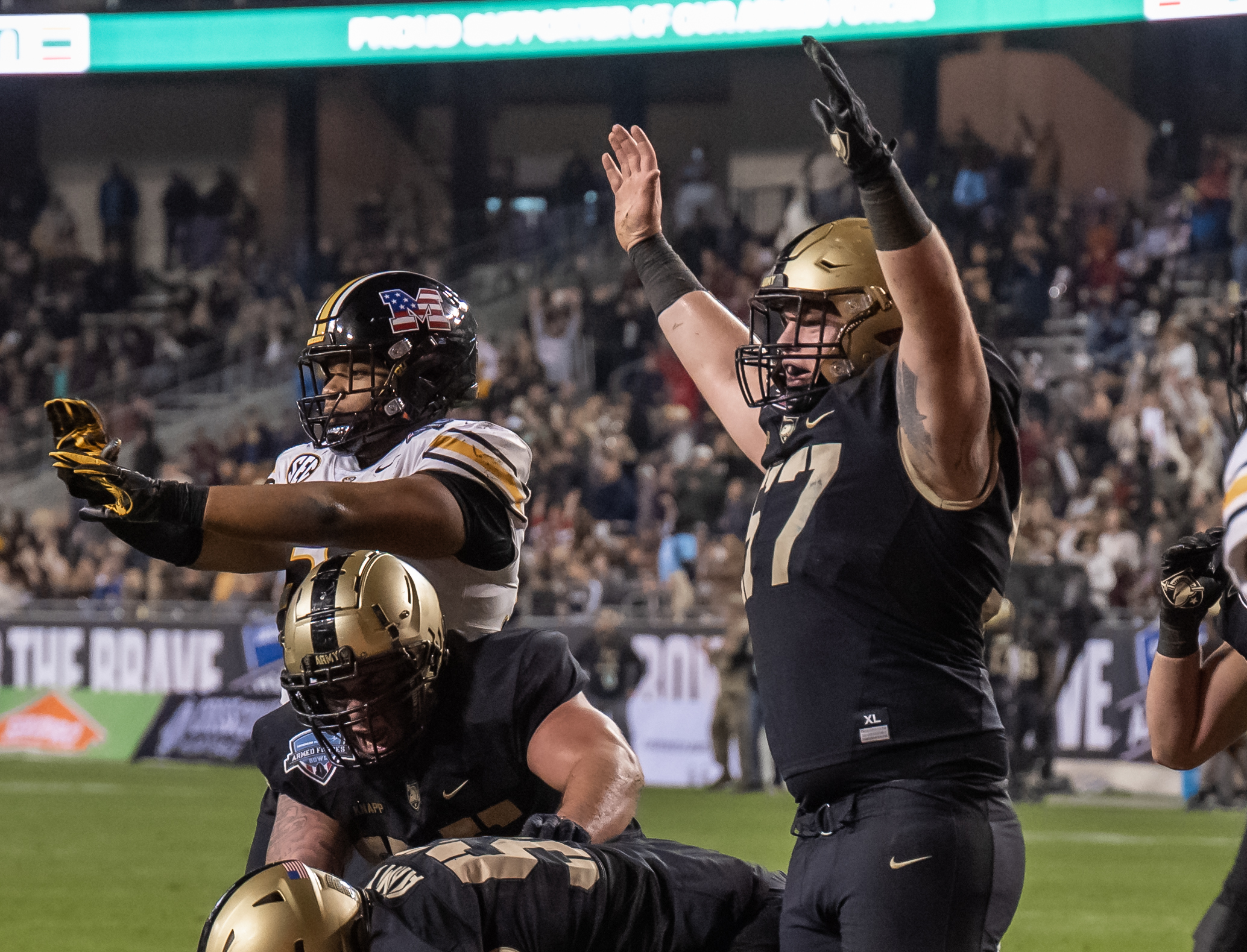 Bishop has started 20 games over the last two seasons. Army was 7-2 in games started by Bishop last season. Bishop is one of three starters (Connor Finucane and Boobie Law) returning to an offensive line that helped the Black Knights finished second in the nation in rushing (286 yards per game).