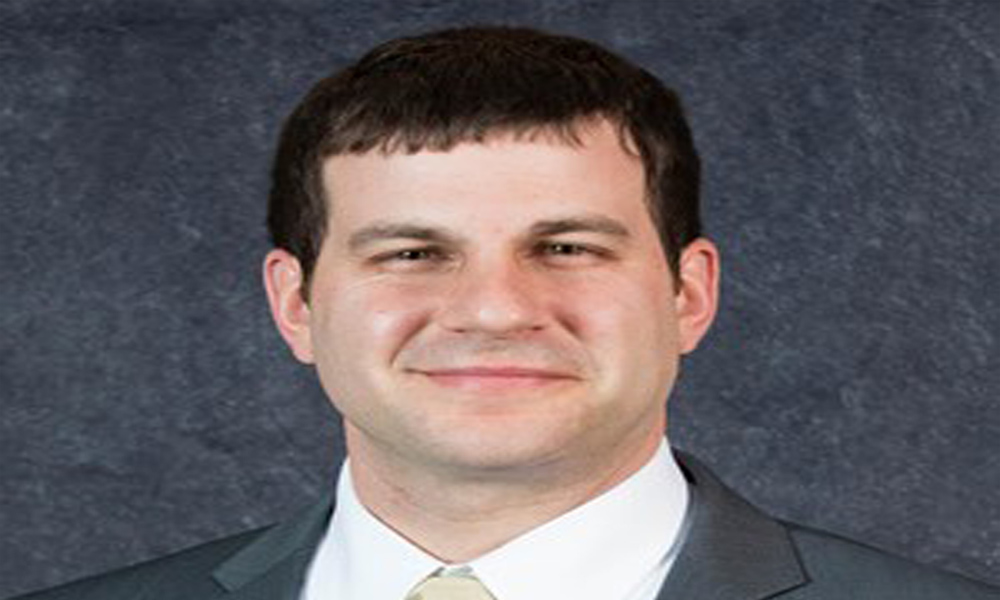 Another Army defensive assistant is departing from West Point after a successful 2020 season.

Safeties coach Greg Gasparato is headed to Louisville after one season at Army. Gasparato will be reunited with head coach Scott Satterfield, who he worked under at Appalachian State.

The Athletic’s Bruce Feldman first reported Gasparato’s hire and said it was expected that Gasparato will coach safeties at Louisville.

Gasparato is the second Army defensive assistant to move on after the Black Knights led the nation in yards allowed per game in 2020. Defensive line coach Tank Wright became Illinois’ director of strength and conditioning.

Cunningham finished third on the team with 70 tackles. He added eight tackles for loss, two sacks, an interception and forced a fumble. Broughton made 67 tackles (fourth on team), picked off two passes, forced a fumble and recovered a fumble.