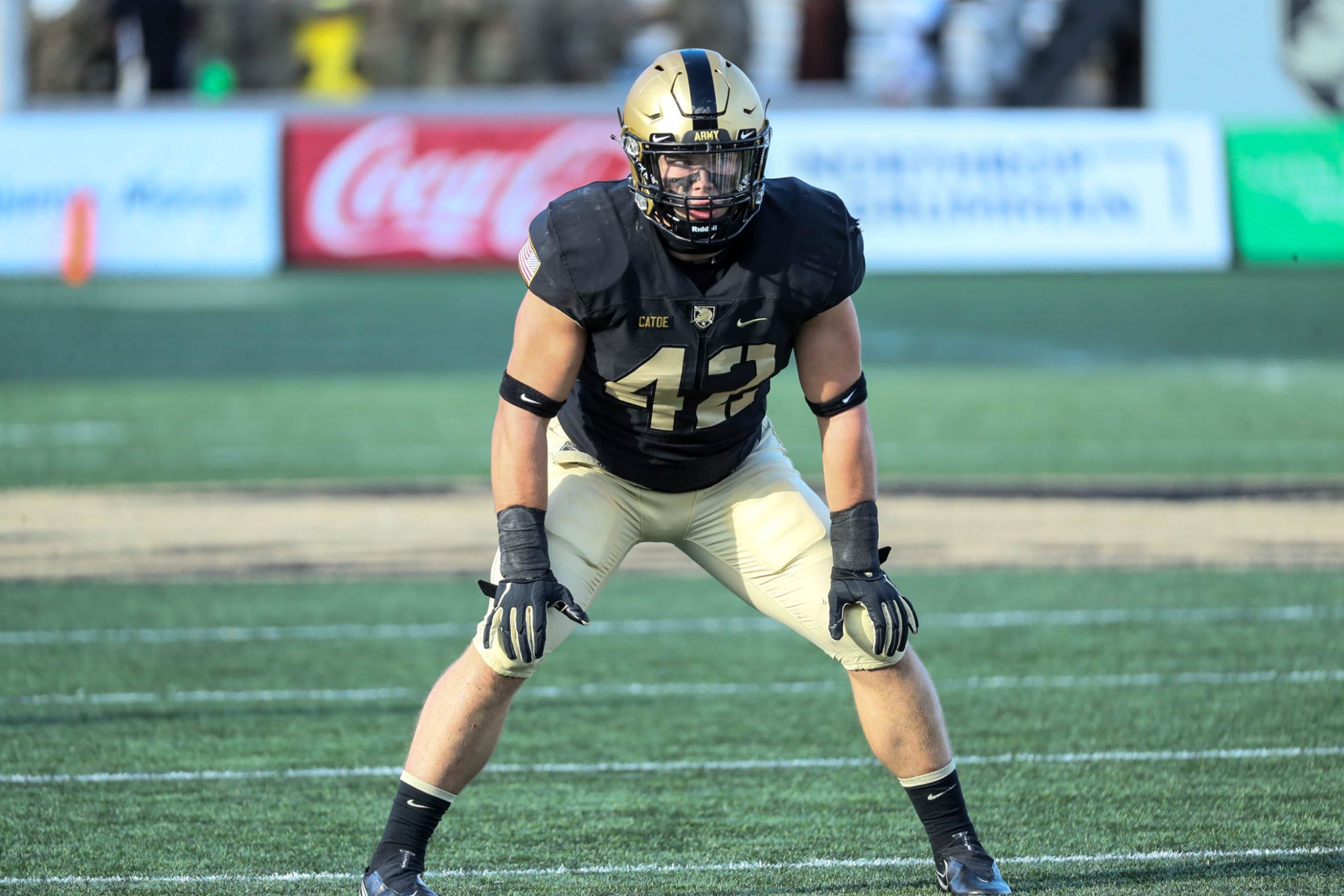 Wilson Catoe’s play continues to be an positive and encouraging sign during Army spring football.

Catoe, who switched from inside linebacker to fullback this spring, scored two touchdowns and moved the chains for first downs during Army’s scrimmage Saturday.

“He ran the ball hard and really competed,” Monken said of Bellan.

Ballard said the quarterbacks had no issues with the exchange from centers during the scrimmage. Center Connor Bishop was among the returning starters held out Saturday along with nose tackle Nolan Cockrill, linebackers Arik Smith and Spencer Jones and safeties Marquel Broughton and Cedrick Cunningham.

“We got a lot of guys that we are holding out of these scrimmages,” Monken said. “I don’t think it’s necessary for some of our guys, who have played season after season and started 12 games this past year that they necessarily need to get in there. We are trying to find out about the depth and it’s given us an opportunity to do that.”