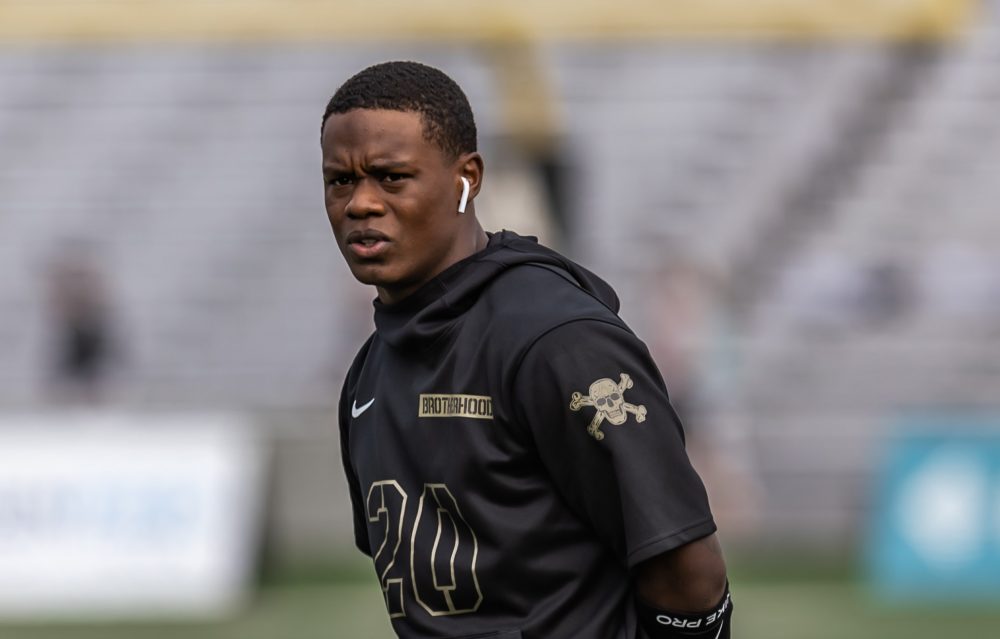 Broughton, Army’s two-year captain from Lawrenceville, Ga., has a friendship with Georgia State linebacker Blake Carroll that goes back to their freshman year at Mountain View (Ga.) High School.

Saturday will be the third and final time the friends will be on opposite sides. Carroll suffered a season-ending injury against Charlotte on Sept. 17

“We have this rivalry,” Broughton said. “We are 1-1 right now. He beat me our freshman year and we beat them last year. It’s a little rivalry with that.”

Players and coaches know each other well. Some more than others. There are five Army players, including offensive linemen Sam Barczak and Shayne Buckingham, that have graduated from the same high schools as Georgia State players.

Army has 29 players from Georgia on its roster, the most of any state.