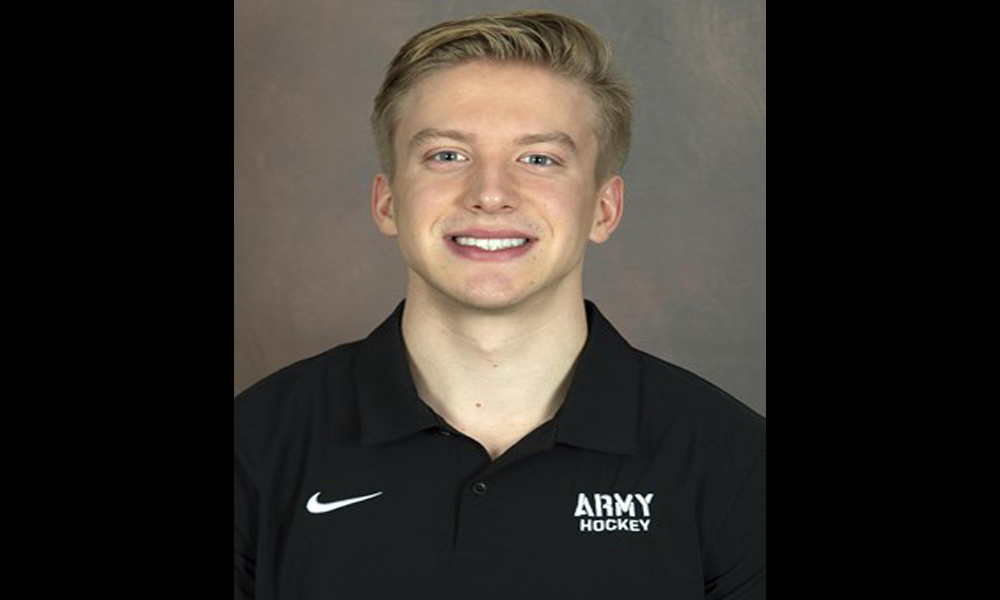 ﻿Army hockey stepped on the ice for the first time since Dec. 5 in competition.

The 10-day layoff may have shown in a 4-1 loss to American International Tuesday.

“We had a late push but we learned tonight that you need to be good for 60 minutes not just 25,” Army coach Brian Riley said on Army Athletics website.

Army fell to 1-2. The Black Knights were coming off a 2-0 win over Bentley for Riley’s 200th career victory in early December.