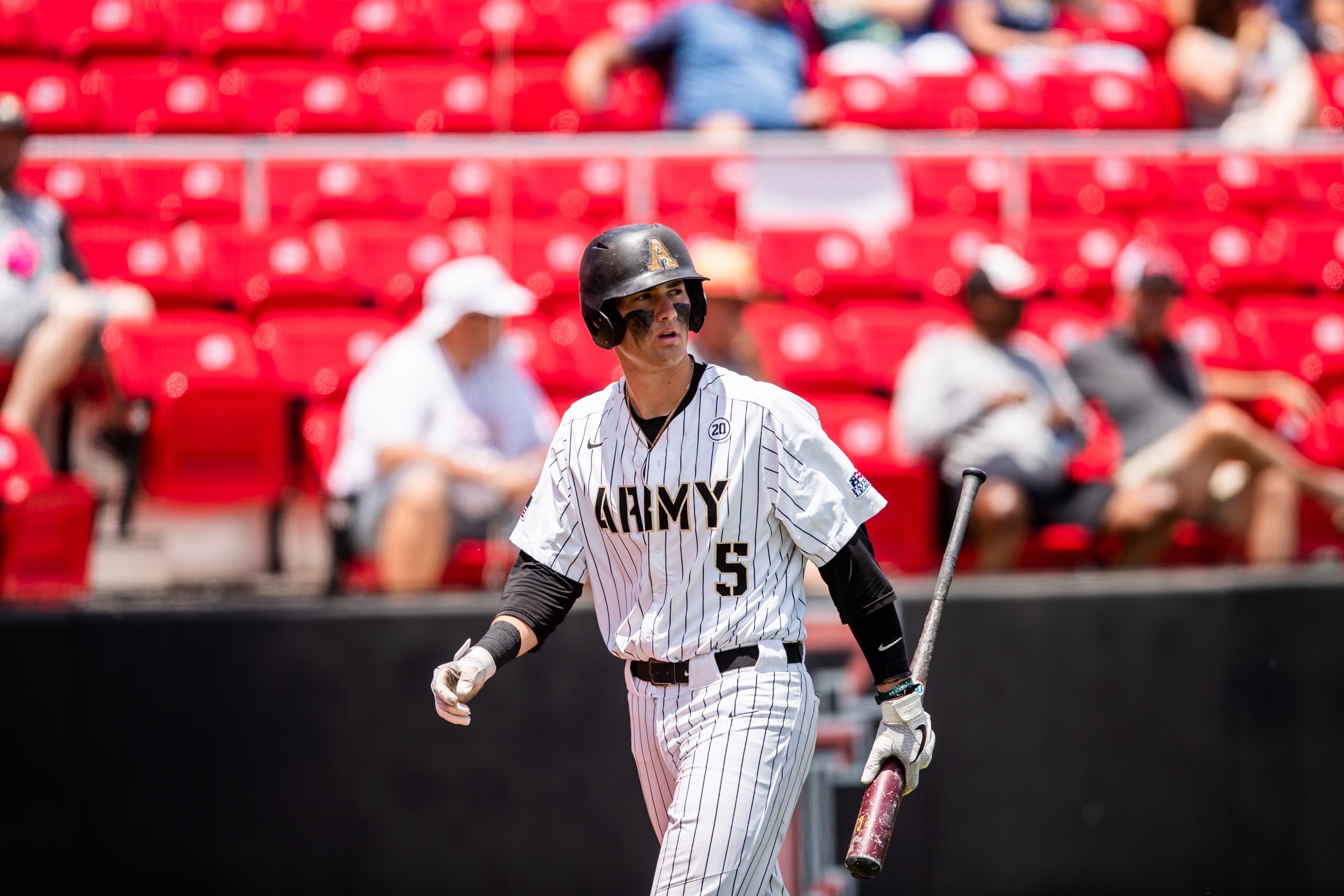 The Black Knights walked 10 UCLA hitters and hit four others in a 13-6 elimination loss in the Lubbock regional.

Patriot League rookie of the year Sam Ruta led Army’s offense, going 3-for-3 with a two-run home run, RBI single and a sacrifice fly. Tim Simoes delivered a two-run single in the fifth inning and added a single for Army (28-25).

Army’s record in the NCAA tournament dropped to 4-18.