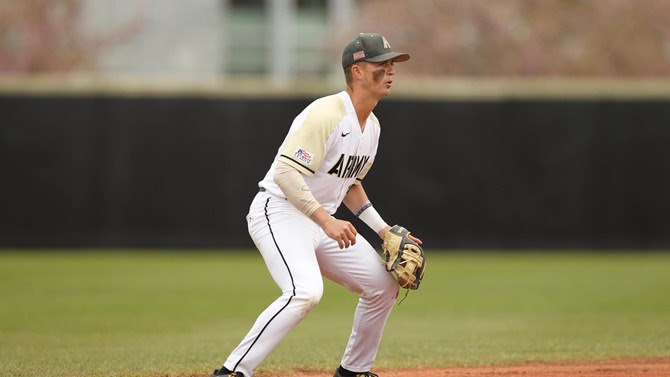 The three-time defending Patriot League champions topped the Crusaders 9-3 in the opener and 14-2 in the nightcap. Army (29-21) will host No. 2 Bucknell or No. 3 Lehigh at a date to be determined.

Connelly Early fired a career-best eight innings, striking out seven in the first game. The Patriot League pitcher of the year improved to 7-3 and allowed six hits. Dubrule broke open the game with a two-run double in a four-run fourth inning. Friedrick hit his fifth home run of the season in the seventh inning.