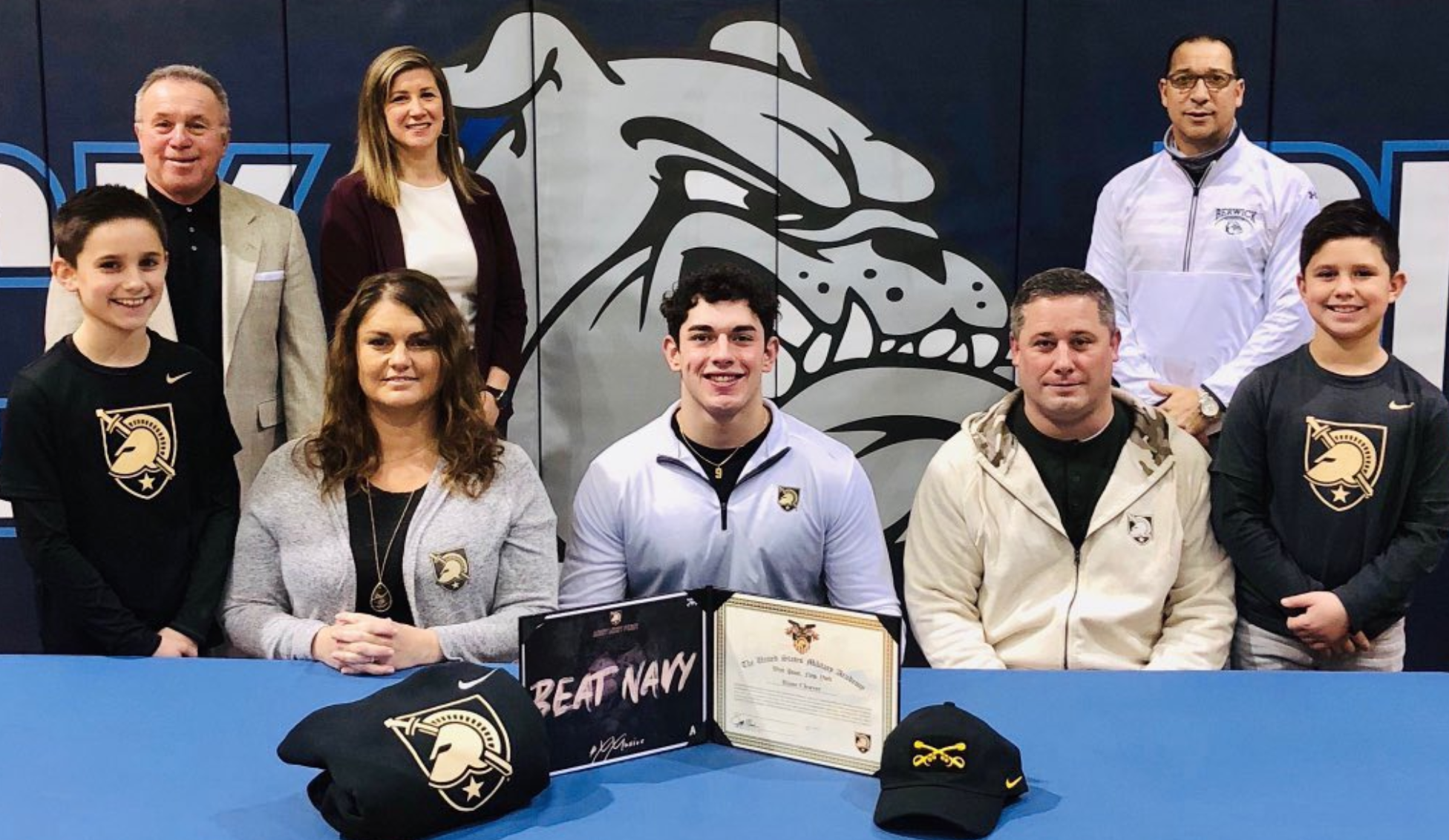 Army’s rivalry with Air Force runs deeper than the annual matchup between the two service academies.

Army coach Jeff Monken was asked earlier this week about the recruiting between the two schools ahead of their Commander-in-Chief winner-take-all game Saturday at Michie Stadium.

Fact is the recruiting may more competitive than the action on the field.

Wednesday’s early Signing Day was an example as Army landed a new addition to its 2021 class.

Brown was one of more than 40 high school senior to take the next step toward joining Army by signing their non-binding certificates.

Suffern (N.Y.) linebacker Clev Lubin, who announced his commitment Tuesday, was among the signees. Lubin earned all-state honors in football and basketball his junior season.

Some commits may be waiting until the February signing period with the hopes of a ceremony including their peers at schools that are still conducting virtual learning.

Here’s a working list of 2021 commits, who have signed or will sign their certificates of commitments this week: