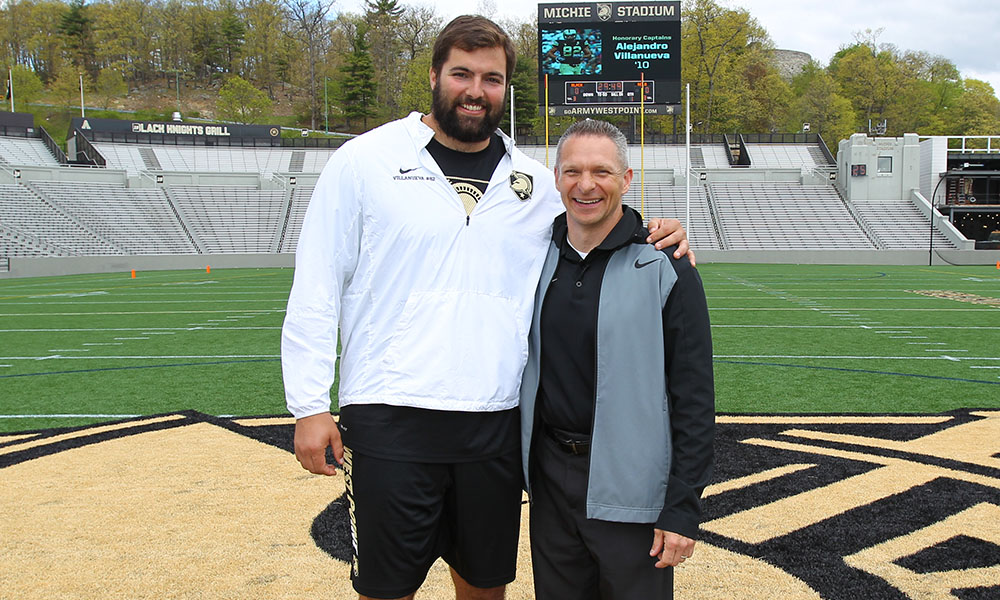 Villanueva, a two-time Pro Bowl tackle with Pittsburgh, has signed a two-year, $14 million contract for the division-rival Baltimore Ravens, according to Ian Rapoport of NFL Network.

The 32-year-old Villanueva started 90 games as the Steelers left tackle. ESPN.com is reporting that Villanueva will move to right tackle and replace Orlando Brown, who the Ravens recently traded to the Kansas City Chiefs.

Villanueva (6-foot-9, 320 pounds) became the first West Point graduate to earn Pro Bowl honors in 2017 and 2018. The former Army Ranger, who served three tours of duty in Afghanistan, started his Army football career as a defensive end. He was the team’s starting left tackle his junior season before a coaching change moved Villanueva to wide receiver where he led the team in catches as a senior.