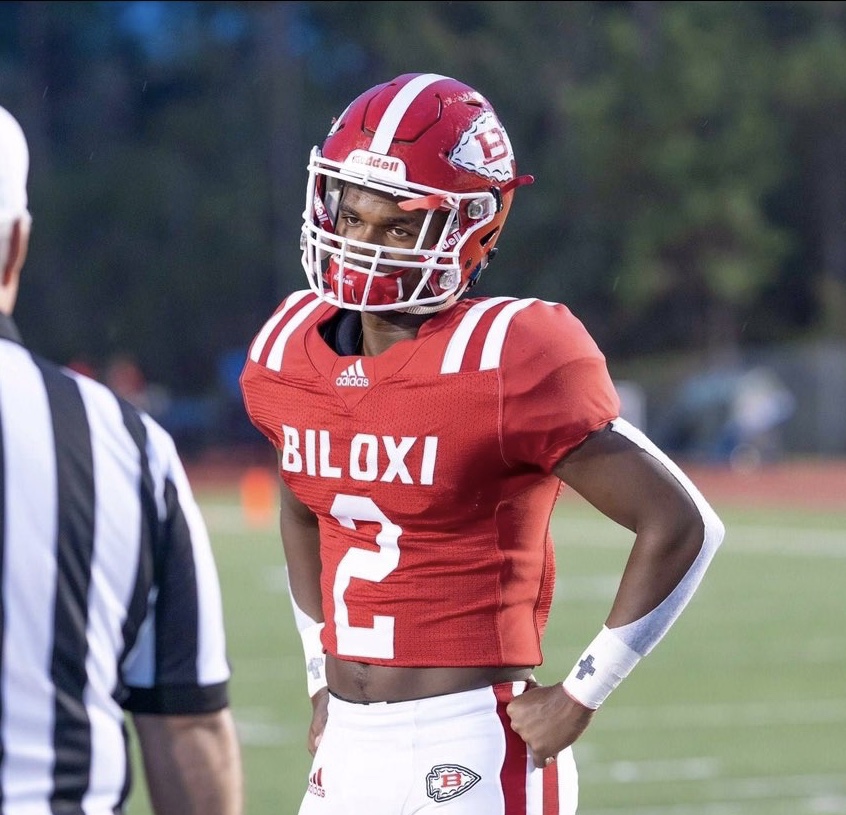 Keith’s father, grandfather, uncles and aunt served in the Army.

The military ties helped draw Keith, a cornerback from Biloxi (Miss.), to Army. Add in Army’s success on defense in 2020 and Keith was sold.

Keith announced his commitment to the Black Knights Wednesday.

“I’m a defensive player and they are the No. 1 defense in the country and A top-two pass defense,” Keith said. “They match my play style and I know going here I would be put in a good position while doing something good for our country.”

Keith is the second Army 2021 commit from Biloxi. He will join defensive end Marcus Dickey at West Point.

“It definitely helped make it (his decision) a lot easier,” Keith said. “Marcus isn’t only my teammate. He’s like my brother so I knew I would be a lot more comfortable.”

Keith considers himself, “a late bloomer.” His recruiting didn’t start until the end of his senior season. Keith announced his first offer from Army on Dec. 1 and has built a solid relationship with the coaching staff ever since.”

“It’s (the connection with coaches) really good for the short amount of time we’ve had,” Keith said.